From a lifelong interest in photography, Robert Reed became fascinated with his Native American neighbors on Indian Island on Burntside Lake. He spent summers with his family at his cabin there. His … 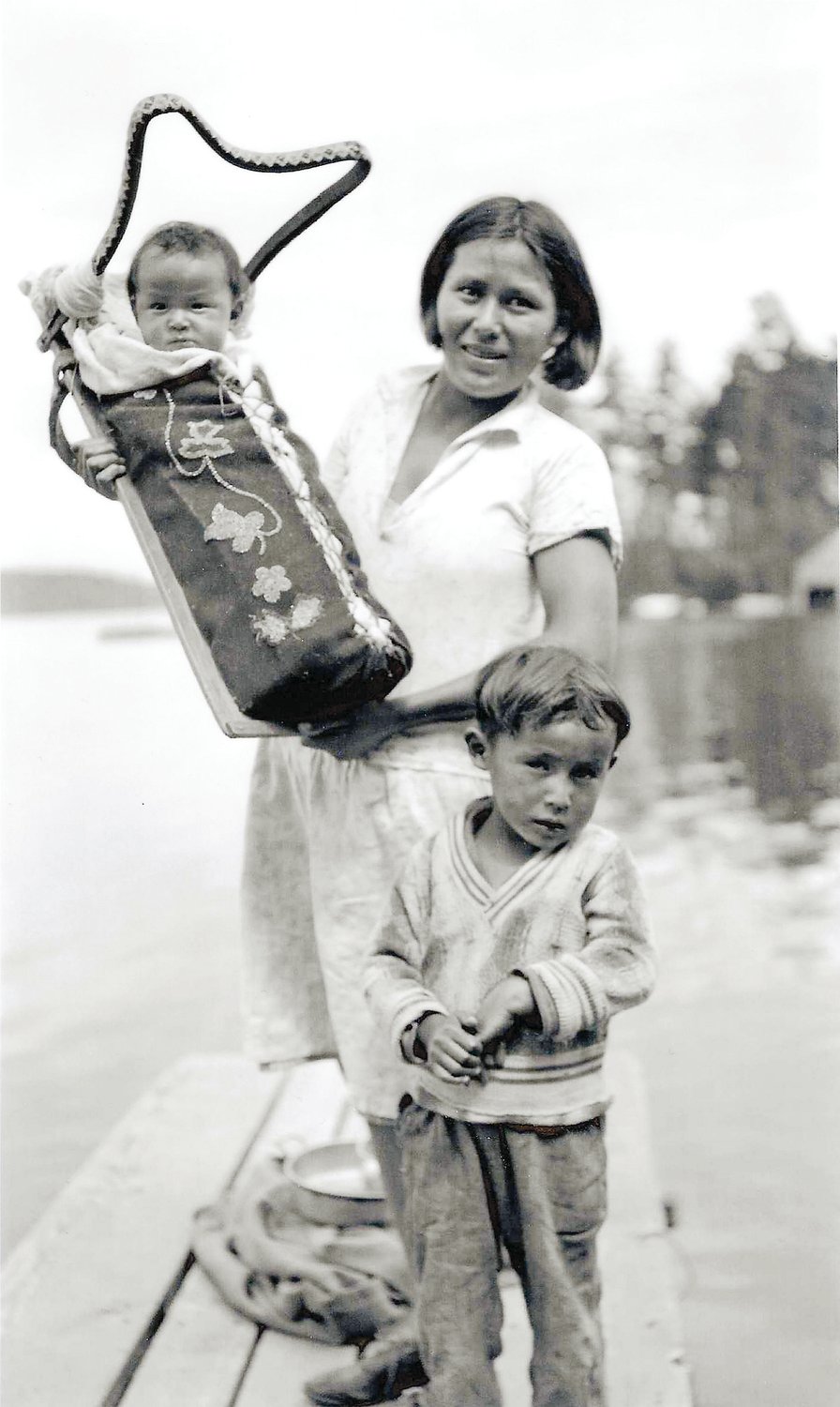 An historic photo from a collection of 75 photos taken by Robert Reed in the 1920s and 30s.
submitted 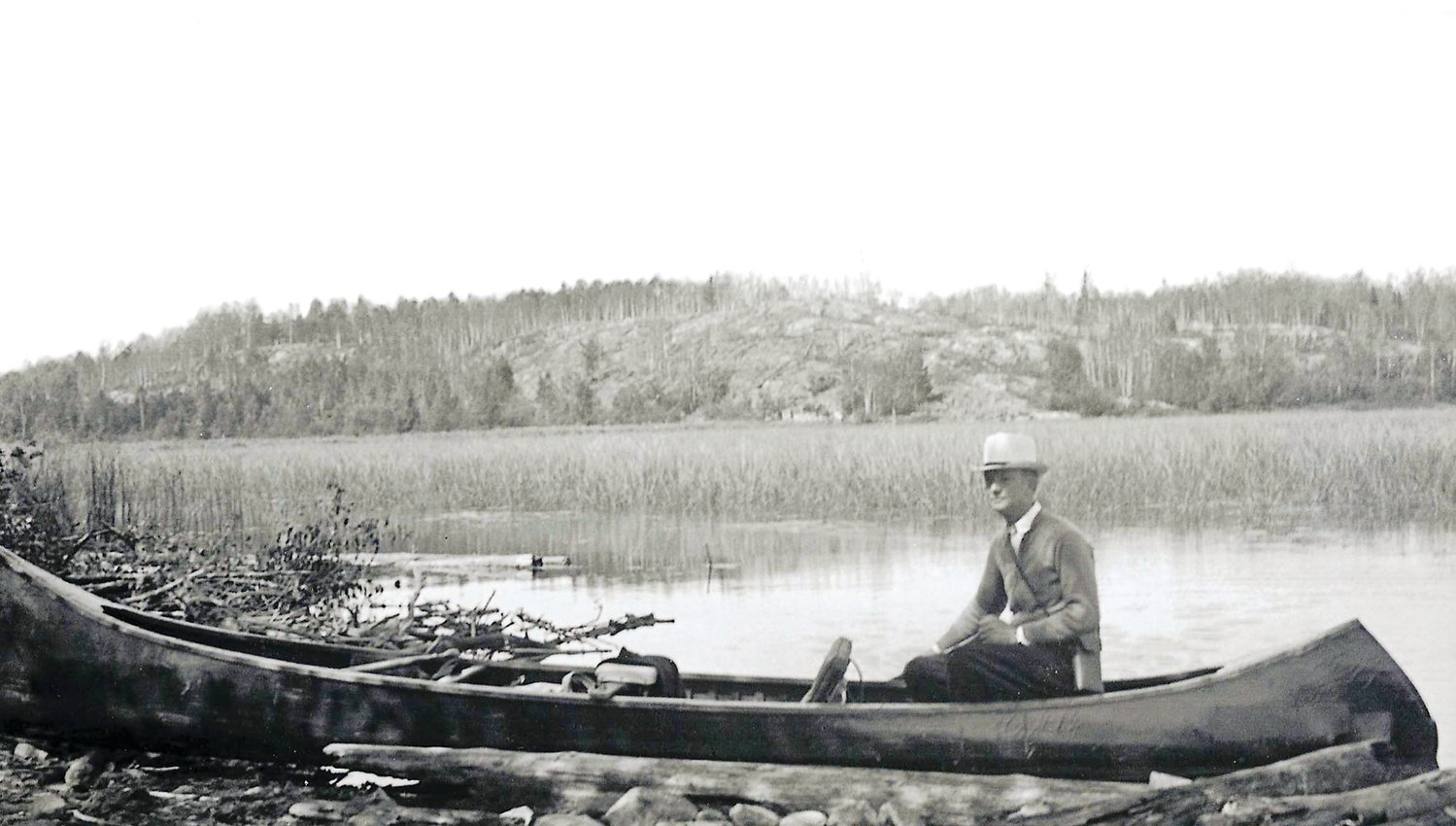 From a lifelong interest in photography, Robert Reed became fascinated with his Native American neighbors on Indian Island on Burntside Lake. He spent summers with his family at his cabin there. His first photographs were taken in the 1920s and 1930s. His focus became the Boshey family’s wild ricing on Hulu Lake in the Boundary Waters and the processing on Indian Island. No one knows if he intended to do anything further with these photos. They could have been made into a wonderful book.
One of Robert and Eunice Reed’s daughters was Josephine. Robert taught English at Winona State College and had a large home there. He had been a collector. After he and his wife both died, Josephine came into possession of the house, the photographs, and the collections.
Fourteen or fifteen years ago, Josephine brought some of her father’s photos into the historical society office. Margaret Sweet, the museum manager, and I were very impressed and we convinced Josephine to put some of these photos into a display at the Community Center.
Extremely meticulous and painstaking, Josephine assembled her own very professional collection. She deliberated over a font for the titles, finally finding one she regarded as both attractive and readable. The display and Windows into Yesterday article earlier this fall brought many favorable comments.
Later I convinced Josephine that she should share this display with the Bois Forte Tribe for their Legend House museum at Fortune Bay. After several months, several of the elders tried to persuade Josephine to donate the display to the band, but she would not have it. Her reason remains unknown - so the collection went with her back to Winona.
End of story...almost. I forgot about the photographs over the next dozen or more years. Meeting Josephine only occasionally during the summer months, we never talked about her father’s pictures.
This past February Josephine passed away. The personal representative of her estate called me to say he was sending me, per Josephine’s instructions, a set of these pictures. Two other people were to get sets of the pictures. My set contained seventy-five. No instructions and or restrictions were given for their use or display.
Two months ago I put together a new display. My personal favorite is one of thirteen Indian children in a boat near Burntside Lodge, eating ice cream cones. Dr. Reed bought one for each them from the lodge’s Trading Post. The display is located in the lobby of the Fine Arts Theater of Vermilion Community College, now known as Minnesota North College- Vermilion. Facebook will also have a posting.
The museum office is open in the winter Tuesdays through Friday, 12 noon to 4 p.m. Call the office at 218-365-3226 for any questions, comments, or information to share with us.