ELY— A faster-paced offense worked like a charm for the Timberwolves here on Tuesday as they routed Littlefork-Big Falls in straight sets, 25-11, 25-15, and 25-6. The win left Ely, which has … 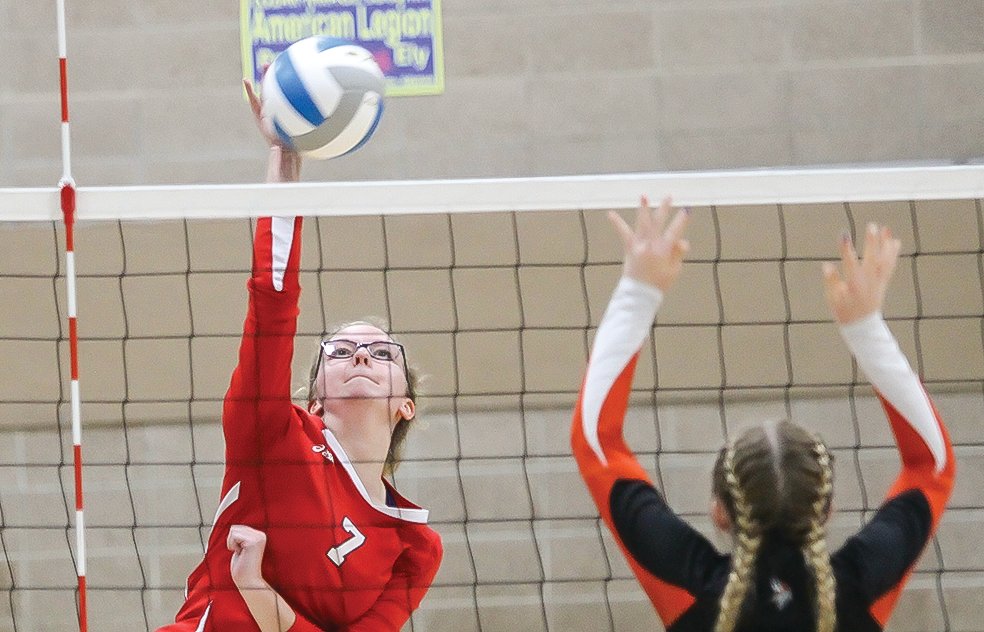 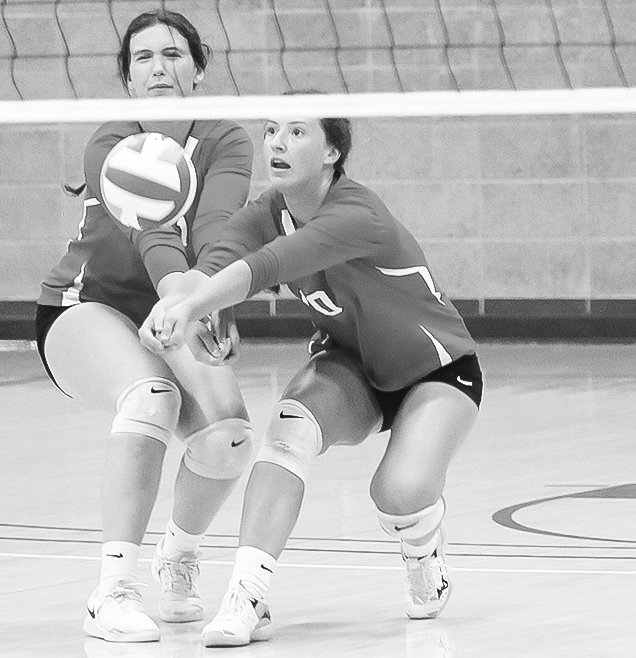 ELY— A faster-paced offense worked like a charm for the Timberwolves here on Tuesday as they routed Littlefork-Big Falls in straight sets, 25-11, 25-15, and 25-6. The win left Ely, which has yet to lose a set in the season’s first two contests, at 2-0 on the season.
“We still have things to work on, but we are happy with our start,” said Ely Head Coach Megan Wognum. “It’s been nice to see us speed up our offense.”
The Wolves served up a stat parade on Tuesday as eight players racked up notable performances. Junior Hannah Penke worked the net hard, delivering a game high 13 kills for Ely, along with two blocks, two digs, and two ace serves. Sophomore Lilli Rechichi racked up eight kills and three aces, while senior Rachel Coughlin delivered six kills, three blocks, three aces, and two digs. Kate Coughlin added seven digs, three kills and three aces, while sophomore Clare Thomas added three kills and as many aces. Senior Madeline Kallberg, who shared setter duties with junior Sarah Visser, tallied 22 set assists to 17 for Visser. Senior Nathasha Fulkrod posted four aces and two blocks.
With the first two contests out of the way, the Wolves now head into a busier stretch of their schedule. They were set to host Cherry on Thursday and they’ll head to Greenway on Sept. 10 for a weekend tournament. They’ll be back on their home court on next Thursday, when they host Mesabi East.