REGIONAL— Next Wednesday’s transition to new leadership in Washington has sparked a renewed push in both Washington and St. Paul for permanent protection of the Boundary Waters Canoe Area … 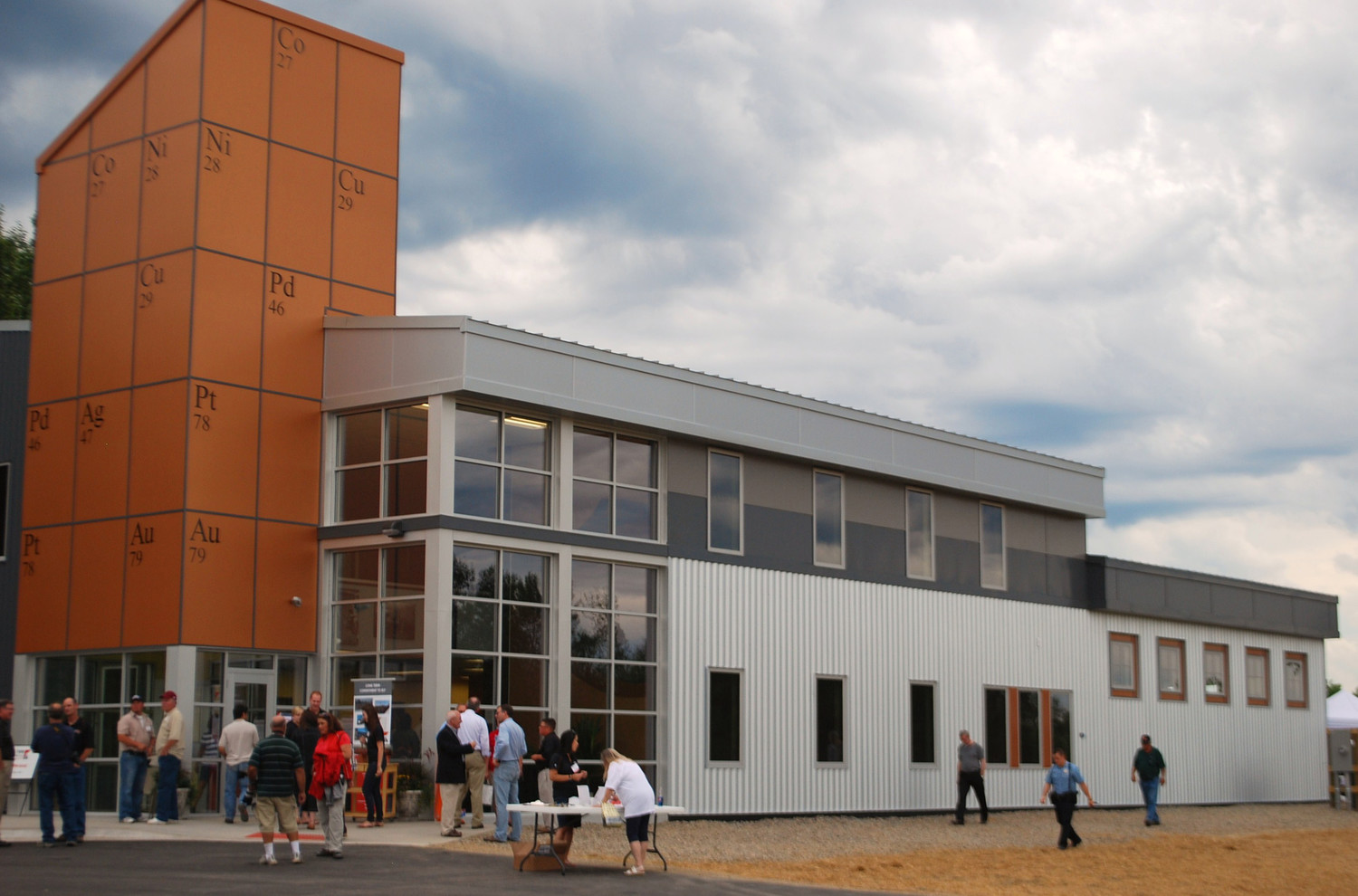 REGIONAL— Next Wednesday’s transition to new leadership in Washington has sparked a renewed push in both Washington and St. Paul for permanent protection of the Boundary Waters Canoe Area from the risks associated with sulfide-based copper-nickel mining within the wilderness watershed.

And that could have major repercussions for the proposed Twin Metals mine near Ely, which is dependent on maintaining two existing federal mineral leases and obtaining a third lease without which the company says its mine won’t be financially viable.

That third lease won’t be issued if critics of the proposal are successful in advancing a new measure authored by Minnesota’s Fourth District Rep. Betty McCollum, which would permanently protect the Boundary Waters from mining pollution by expanding the existing mining protection zone around the wilderness to include 234,000 acres of the Superior National Forest surrounding the proposed Twin Metals mine site.

That measure had little chance with Republicans in charge of the Senate, but recent Democratic wins in the Georgia special elections will leave Democrats in charge of that body as of next week, opening a lane for such a measure to advance to passage.

And a companion bill is set to be introduced by members of the Minnesota House and Senate, which would enshrine those protections in state law as well. “State and federal laws offer permanent protection to the wilderness, but the Boundary Waters remains threatened by the prospect of a copper-sulfide mine on its border,” said Rep. Kelly Morrison, chief author of the protection bill in the Minnesota House.

The announcement for that legislation comes on the heels of the introduction of the “Prove It First” bill, on Monday in St. Paul, which would require scientific evidence that a similar sulfide-based copper mine was able to operate for at least ten years and was successfully closed for at least ten years without causing pollution. Supporters say that measure is based on Wisconsin law which was approved in that state with broad bipartisan support. “Minnesota’s waters and the people of Minnesota are not guinea pigs, and the communities that work and live downstream of these proposals like Duluth and Fond du Lac deserve strong legal safeguards. We cannot ignore the long track record of pollution from the sulfide mining industry. That’s why a “prove it first” approach makes sense,” said Kathryn Hoffman, CEO of Minnesota Center for Environmental Advocacy.

The various bills represent just one avenue among a number of pathways now available to protection for the Boundary Waters, according to Becky Rom, National Chair of the Campaign to Save the Boundary Waters. The campaign is also hopeful about the prospect of executive action by the Biden administration, including re-engaging the study examining the impacts of a 20-year mineral withdrawal. The Obama administration had initiated that study just weeks before Trump took office, but the Trump administration later canceled the study, without releasing its findings, and rejected a mineral withdrawal, which would have prohibited any new mineral leasing on about 234,000 acres of the Superior National Forest. Rom believes that decision may get a second look from the Biden administration.

The two existing Twin Metals leases could also face scrutiny by the new administration. The Obama administration had canceled those leases in its final weeks in office, but the Trump administration reversed that decision as well, claiming that a longstanding and bipartisan legal interpretation within the Department of Interior regarding the company’s rights to renewal was in error. A number of Ely area businesses and environmental groups are in the midst of a legal challenge of Trump’s decision to reissue the two leases to Twin Metals.

If the Biden administration doesn’t move to reverse the decisions of the Trump administration, the campaign is hopeful the courts will. The campaign has three lawsuits already percolating through the courts that are intended to block the proposed mine, one way or another.

While top officials with Antofagasta, Twin Metals’ parent company, appeared to hold considerable sway over the Trump administration, that’s unlikely to be the case with the incoming Biden administration. Indeed, both Tom Vilsack, the incoming Secretary of Agriculture, who oversees the U.S. Forest Service, and Debra Haaland, the incoming Secretary of the Interior, who will oversee federal mineral leasing, are on record as skeptics of the Twin Metals proposal.

Haaland, who will be the first Native American to head the Interior Department, voted in support of McCollum’s Boundary Waters protection measure when she first introduced it last year. Vilsack has publicly expressed his belief that copper-nickel mining with the BWCAW watershed poses an unacceptable risk to both the wilderness and the wilderness-based economy that has grown up around it. As agriculture secretary under Obama, it was Vilsack who ultimately greenlighted the decision by the Forest Service to veto renewal of the Twin Metals’ leases. In an op-ed he penned in honor of the 40th anniversary of the Boundary Waters Wilderness Act, Vilsack wrote of that decision, noting: “What stood out most was not only that the Boundary Waters is a priceless wilderness (although it certainly is that), but also that it was the right decision to make for the economic development of the region.”

Opponents of the Twin Metals mine have pointed to economic analyses that suggest the economic pluses of a copper-nickel mine could easily be offset by its negative impacts on the amenity-based economic development already in place in the Ely area. That’s a point that was reiterated by Steve Piragis, who operates Piragis Northwoods Company, one of Ely’s largest private employers. “Copper-nickel mining, wherever it exists, is a problem for surrounding ecosystems and the businesses that depend on it,” he said. “Businesses that have grown up around the Boundary Waters have been sustainable for over a century.”

While opponents of the Twin Metals proposal are encouraged at their prospects with the incoming administration, a Twin Metals spokesperson said company officials expect to share the new administration’s priorities, “including the transition to a green economy and the emphasis on domestic supply chains as part of our economic recovery.”

Twin Metals officials claim that Minnesota contains 95 percent of the known nickel reserves in the U.S., along with 88 percent of the cobalt and 75 percent of platinum group metals, some of which will be important to a shift in the world’s energy economy. “Slamming the door on the opportunity to develop those resources would be irresponsible, not just for our state’s future, but also for our country’s ability to secure these minerals domestically in an area where we have stringent worker and environmental standards,” stated the company in response.

Company officials dismiss economic studies that suggest the mine could actually reduce income growth in northeastern Minnesota and believe that any ban on mining would be detrimental to the region. “The Twin Metals project alone brings the promise of $1.7 billion in private investment through construction of its underground copper, nickel, cobalt and platinum group metals project. Once operational, the mine will support 750 full-time employees and create another 1,500 spinoff jobs,” stated Twin Metals spokesperson Kathy Graul.