A tough season ahead?

Hunters will find lower deer numbers in much of the region

REGIONAL— Deer hunters will have their work cut out for them when they head to their stands for Saturday’s opener of the regular firearms deer season. “It’s going to be …

A tough season ahead?

Hunters will find lower deer numbers in much of the region 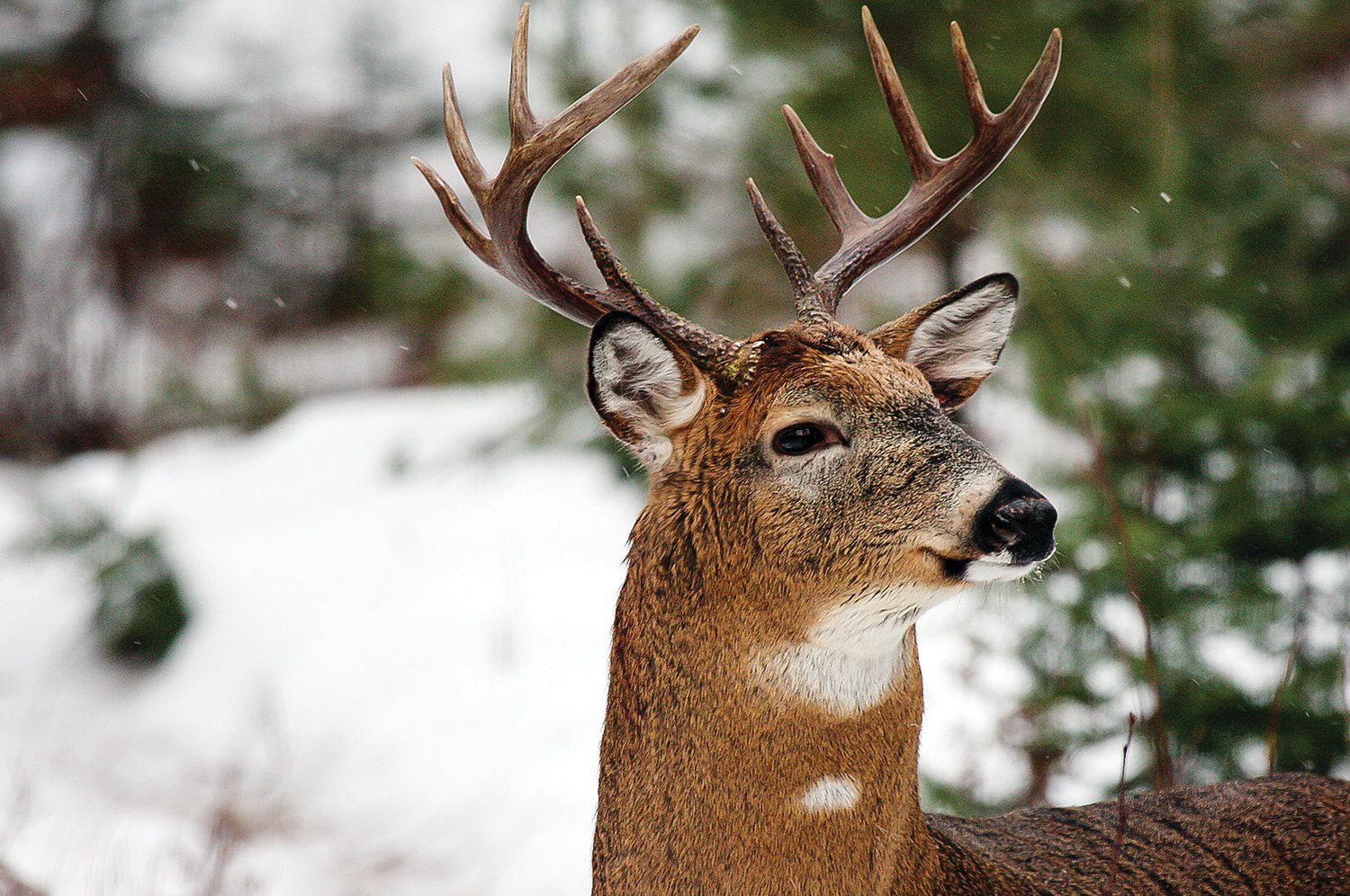 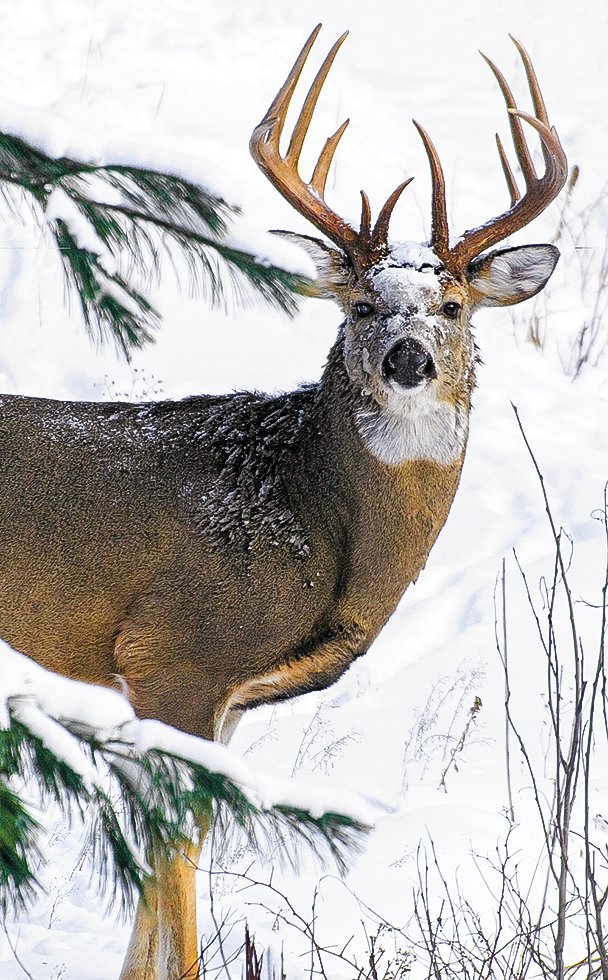 REGIONAL— Deer hunters will have their work cut out for them when they head to their stands for Saturday’s opener of the regular firearms deer season.
“It’s going to be another hard year for our deer hunters,” said Jessica Holmes, Tower area wildlife manager for the Department of Natural Resources. “It will probably be similar to last year, in some areas maybe a little worse,” Holmes predicts. “We had a moderate-to-severe winter last year in most of the area,” she said, noting that winter severity plays a major role in deer survival here in the North Country.
A lower deer population is only part of the challenge. Given the low numbers, hunters will be limited to bucks-only in many permit areas in northern St. Louis, Lake, and Koochiching counties. While the DNR did issue a limited number of antlerless tags in permit areas 176 and 177, the combined 950 permits between the two areas were well below recent allotments.
Holmes said the best deer numbers are found in those agricultural pockets, like west of Cook, where deer forage is better than in heavily forested areas to the east. She said large tracts of forested public land seem to be holding the fewest deer.
“I spent three or four days on the Echo Trail recently and didn’t see a deer the whole time,” said Holmes. “I did see some moose sign, which was good news.”
Abundant snowfall during the second half of winter last year, combined with a late melt, made it difficult for deer to forage, particularly in the border country. Holmes said permit areas 118 and 119 saw a significant amount of surplus killing of deer by wolves during the late winter and early spring, when crust conditions and an already-weakened herd made deer especially vulnerable. “Last winter was rough,” said Holmes.
Deer activity
Exceptionally mild weather in the past couple weeks has kept the rut fairly low key so far, although Holmes said she expects that to change with cooler temperatures and a chance of mixed precipitation, which is currently forecasted to hit the region over the weekend. Temperatures are expected to return to more seasonable levels, with highs in the low-to-mid 40s over the weekend, cooling into the low-30s by the end of the week, with on-and-off snow chances. Holmes said next Wednesday through the second weekend of the season should be peak for deer activity, based on both the calendar and the weather forecast.
While bucks would normally be fully in the rut by now, Holmes said the exceptionally warm temperatures earlier this week likely kept buck activity down. She said the bucks can quickly overheat in such temperatures if they’re too active. Whitetails in the North Country are already in their winter coats, so temperatures in the 60s limit deer activity by necessity.
The opener coincides with a moon that’s waxing toward full on Tuesday, Nov. 8, which means bucks will likely remain active throughout the night. While that means morning and dusk can be less productive, midday is often an excellent time for deer activity in the vicinity of a full moon.
Tracking the season
The DNR will be offering a new way for hunters to keep tabs on the season online. The DNR will be updating registration numbers daily and posting comparison numbers from previous years on the deer reports and statistics page on the DNR website, at mndnr.gov/Mammals/Deer/Management/Statistics.html.
According to the site, hunters have already registered over 23,000 deer statewide, mostly from archery and youth hunters.
The 16-day regular firearms season runs through Sunday, Nov. 20.

Reminder: Register your deer
Hunters are required to register every deer they harvest before processing, before antlers are removed and within 48 hours after taking the animal. Hunters can register deer online, via phone or in person. Information from deer registration is essential for the DNR to track and manage deer populations. Detailed registration instructions for all methods are available on the DNR website(mndnr.gov/Hunting/Deer/HarvestReg.html).