Re-energized fair board has a growing mission in Embarrass

EMBARRASS- At least 300 people attended the Embarrass Fair Board’s monthly pancake breakfast in November, the largest turnout since the board began the regular fundraising events earlier this …

Re-energized fair board has a growing mission in Embarrass 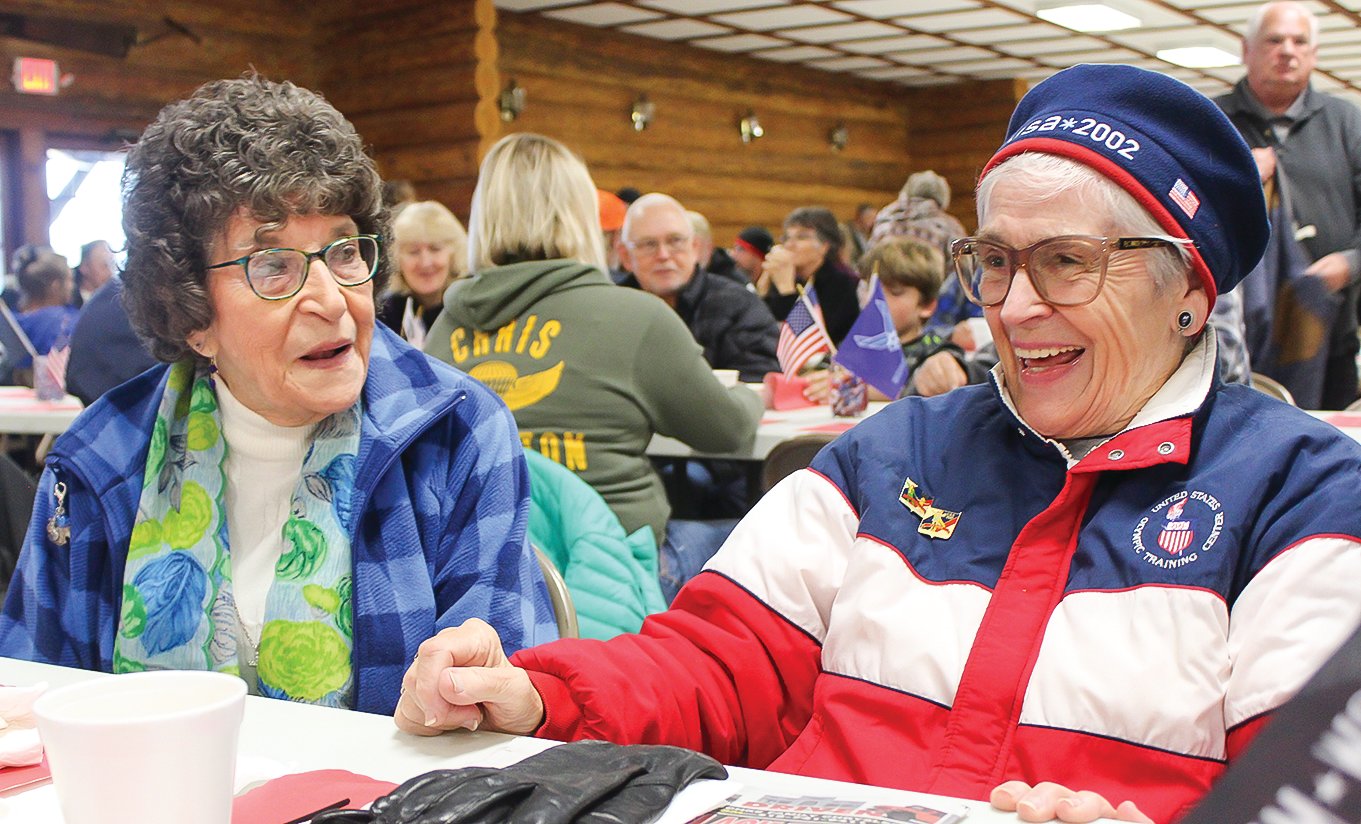 Longtime friends Adeline Broten, of Tower, and Corrine Schedlbauer, of Babbitt, enjoy each other’s company during the monthly pancake breakfast put on by the Embarrass Fair Board.
J. Summit 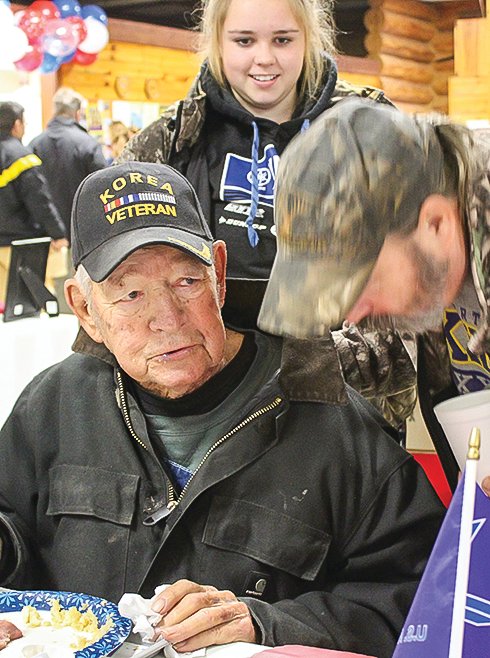 Roland Fowler chats between bites with well-wishers on his 90th birthday.
J. Summit

Judy Boyd, of Embarrass, displays one of the “button tree” ornaments she had on display at Timber Hall during the pancake breakfast.
J. Summit
Previous Next
Posted Wednesday, November 23, 2022 11:38 am