Every business owner knows that it doesn’t matter how many debts or assets you have. You must have cash on hand to meet expenses and pay the staff every month - or you shut your doors and go … 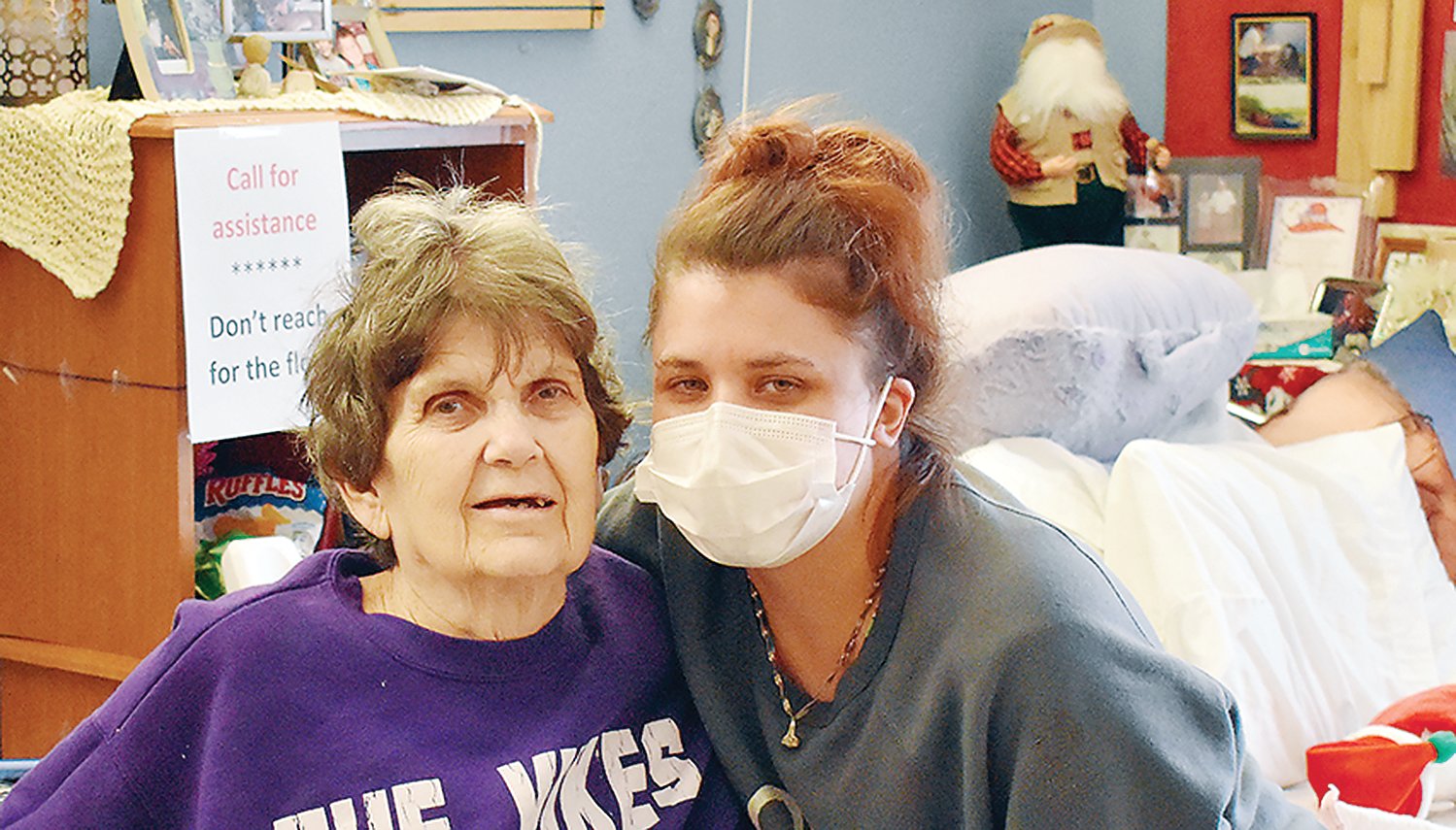 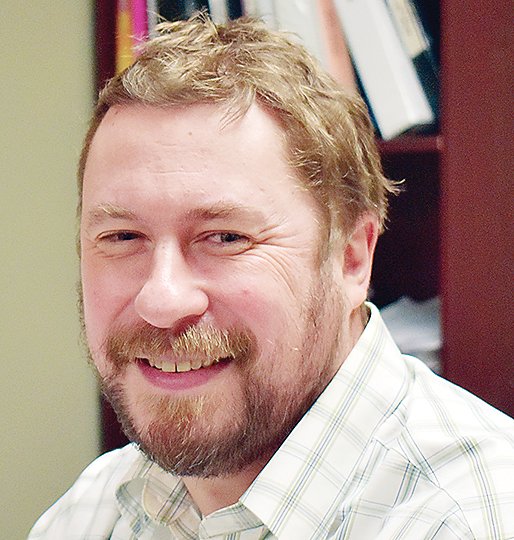