REGIONAL- Longtime Iron Range legislator David Tomassoni, who championed a bill this spring to bring new hope to people affected by the degenerative disease ALS, died from that disease Thursday … 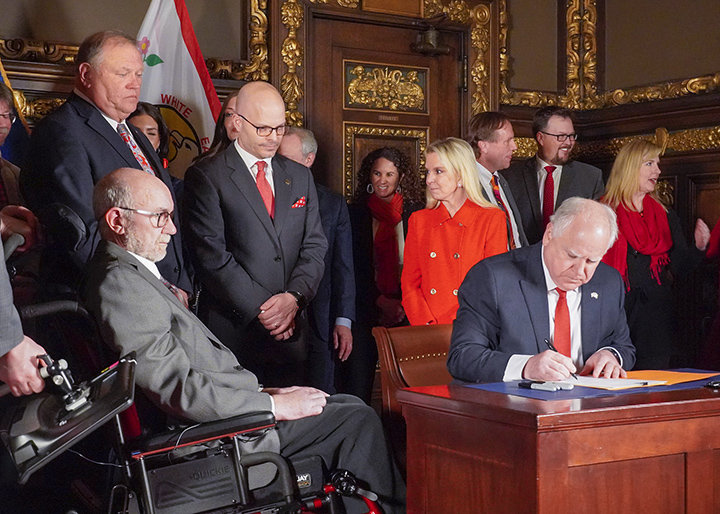 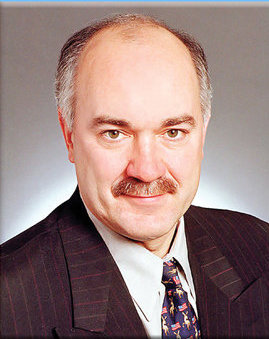 REGIONAL- Longtime Iron Range legislator David Tomassoni, who championed a bill this spring to bring new hope to people affected by the degenerative disease ALS, died from that disease Thursday night. He was 69 years old.
“We lost a giant,” said Sen. Tom Bakk, I-Cook, Tomassoni’s close friend and longtime Senate collague. “The legacy he leaves is enormous, and his passion for public service benefited countless lives.”
Indeed, as a member of the state Legislature for 30 years, the last 22 of those as a senator, the Chisholm legislator’s legacy of service to his district and the Iron Range was already cemented before he was diagnosed with ALS last summer. Even as his physical condition deteriorated in the ensuing months, he continued his active legislative agenda and activities this spring, pushing through a landmark $25 million bill for ALS research and support for families and caregivers. When the bill passed the Senate in March, Bakk shared this message from Tomassoni.
“It’s been an emotional several weeks for me and my family, one full of love and overwhelming gratitude,” Tomassoni wrote. “I am so proud of this legislature for coming together in almost unanimous support of an issue that’s bigger than all of us. This bill has the potential to be the beginning of the eradication of an insidious disease, not for me, but for future generations. That is something we can all be proud of.”
Bakk re-emphasizes the importance of Tomassoni’s work in his comments Friday.
“His selflessness in advocating for ALS research could not save his life but may save the lives of millions who follow in his footsteps,” Bakk said.
Technology allowed Tomassoni to work from his room in a Duluth care center this session, but when the Senate recognized its retiring members in May, Tomassoni made the trip to St. Paul to deliver his farewell remarks. He received multiple standing ovations and brought his colleagues to tears as he said his goodbyes.
“I treasure the time I have been able to work in the Senate. And I use the word work because this is serious business,” he said on the Senate floor with the aid of assistive technology. “Doing the people’s work comes with a lot of personal sacrifice and responsibility and is often times hard on family,” he said. “But it also has its allure.”
U.S. Senator Amy Klobuchar issued a statement quoting Tomassoni’s own words in tribute to his accomplishments.
“There may be no better example of David’s dedication to public service than the letter he shared with his constituents following his ALS diagnosis,” Klobuchar said. “He wrote, ‘I give you my word that my brain and my body will continue to represent you with the same passion and vigor I’ve tried to give in the past.’ Even through the greatest battle of his life, David lived up to his promise to serve. I will miss his good humor and the twinkle in his eye. I will miss his funny texts and phone calls. Like his family, I find solace in knowing he fought the good fight and will now be at peace.”
Funeral arrangements for Tomassoni are pending. The Timberjay will update this story when they become available.