Accessing shots through primary providers may take some time

Accessing shots through primary providers may take some time 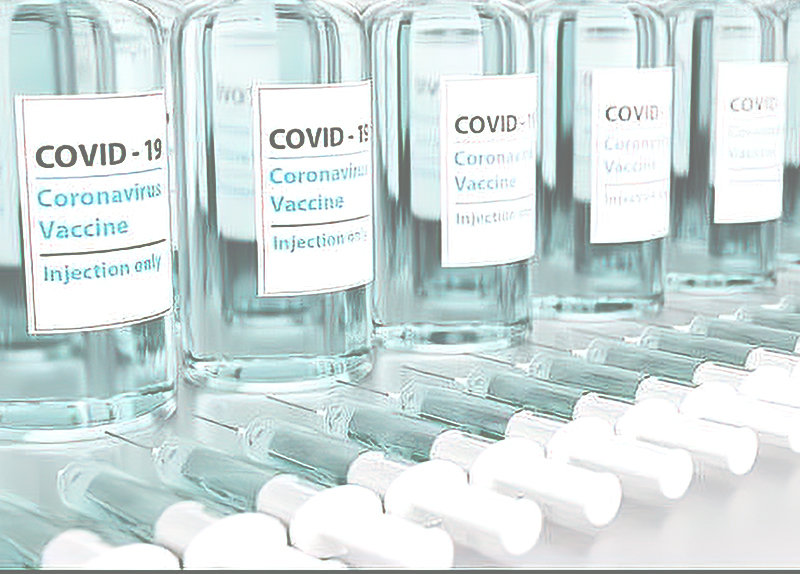