BEAR RIVER- In 1906, Peter Flank, a 40-year-old Swedish immigrant, his wife, Anna, and their two young children, six-year-old Arthur and one-year-old Edith moved from their western Minnesota home of … 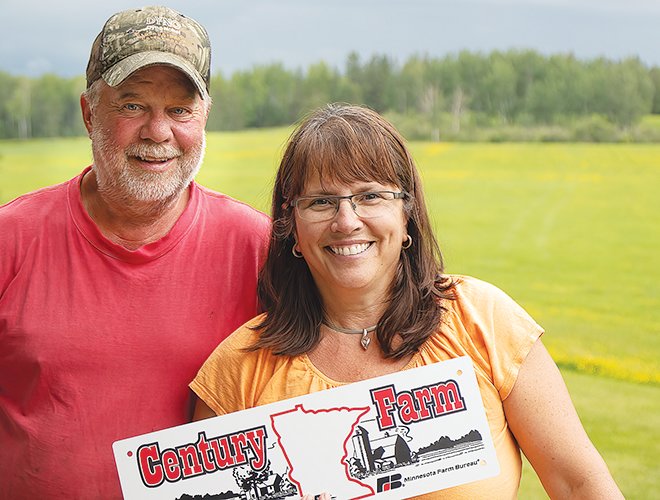 Standing on the deck of their home overlooking the fields and trees below, Craig and Valarie Flank display the Century Farm sign from the Minnesota State Fair and Minnesota Farm Bureau.
D. Colburn 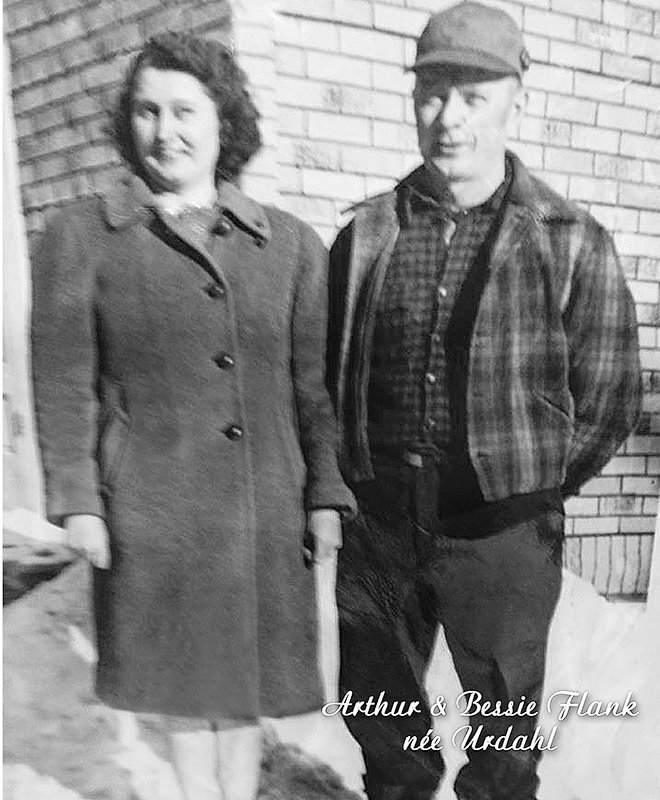 Arthur Flank bought the farm in 1921, and married Bessie Urdahl in 1925.
submitted 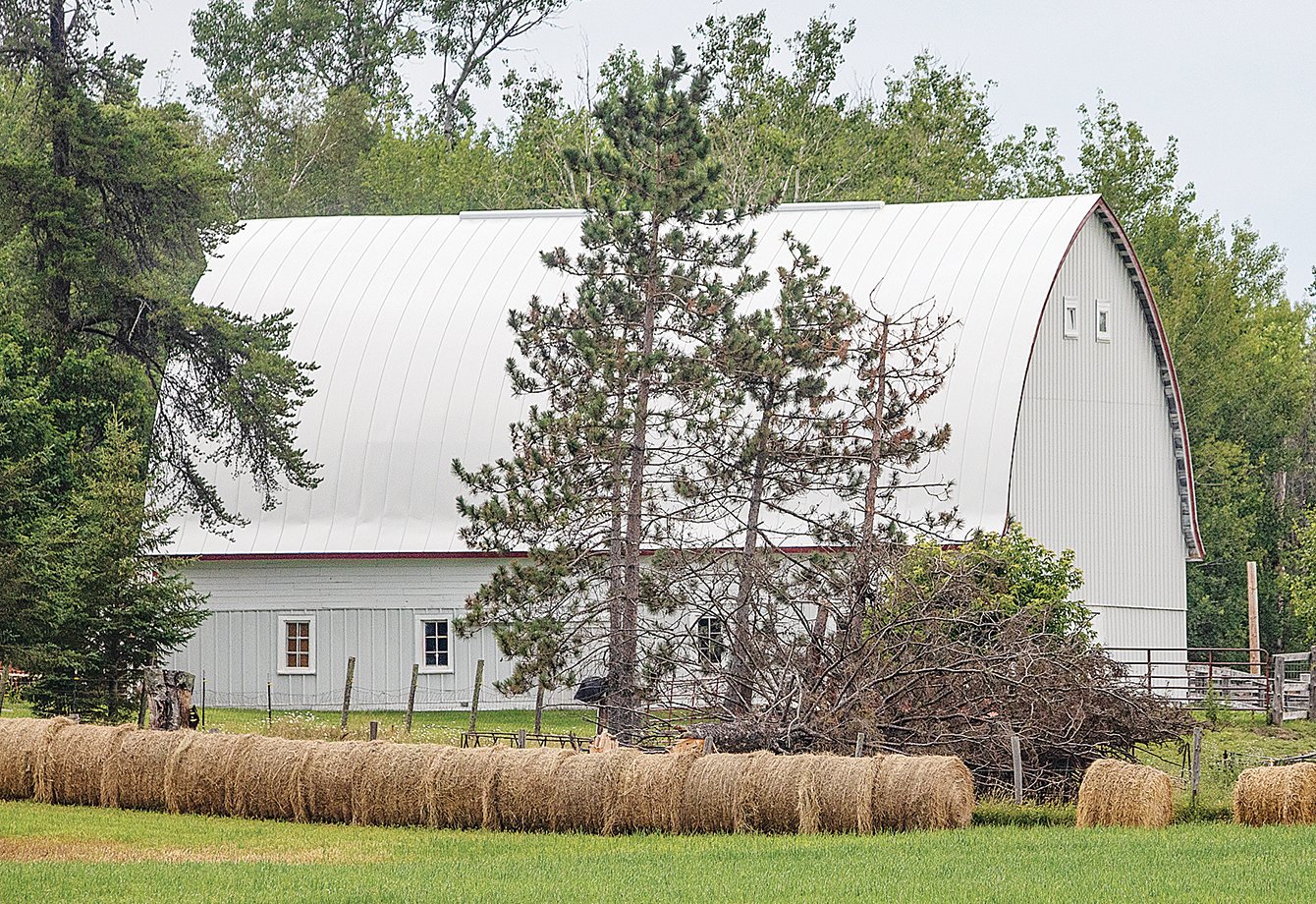 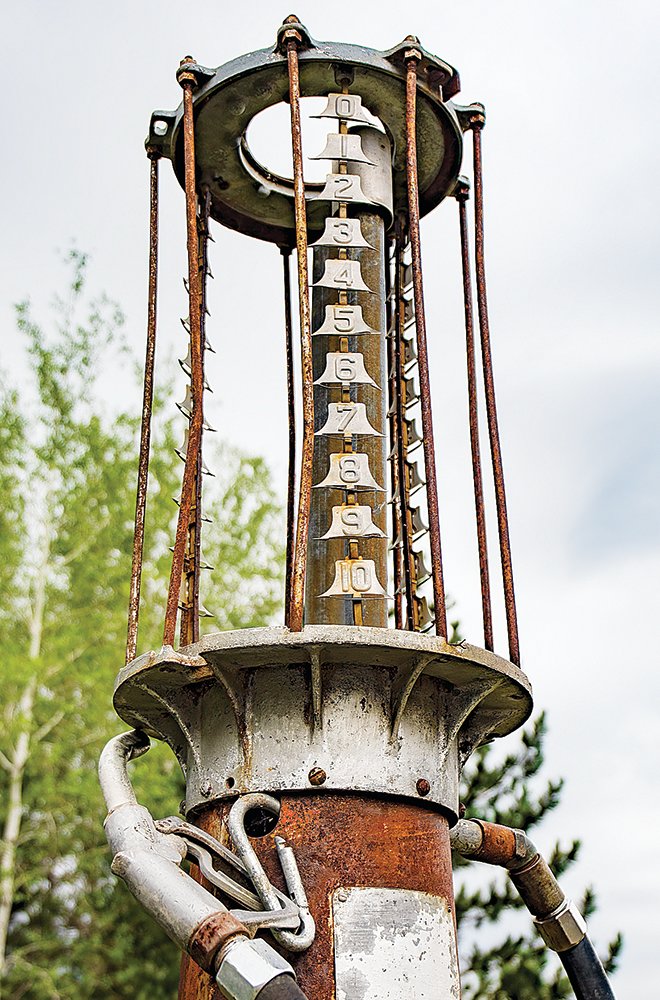 A 1920s visible gas pump that Arthur Flank used to fill his school bus was once encased in glass. Hand cranking filled the glass container with gas which was then drained into the gas tank.
D. Colburn
Previous Next
Posted Wednesday, August 3, 2022 7:25 pm