A new generation of role models for area youth 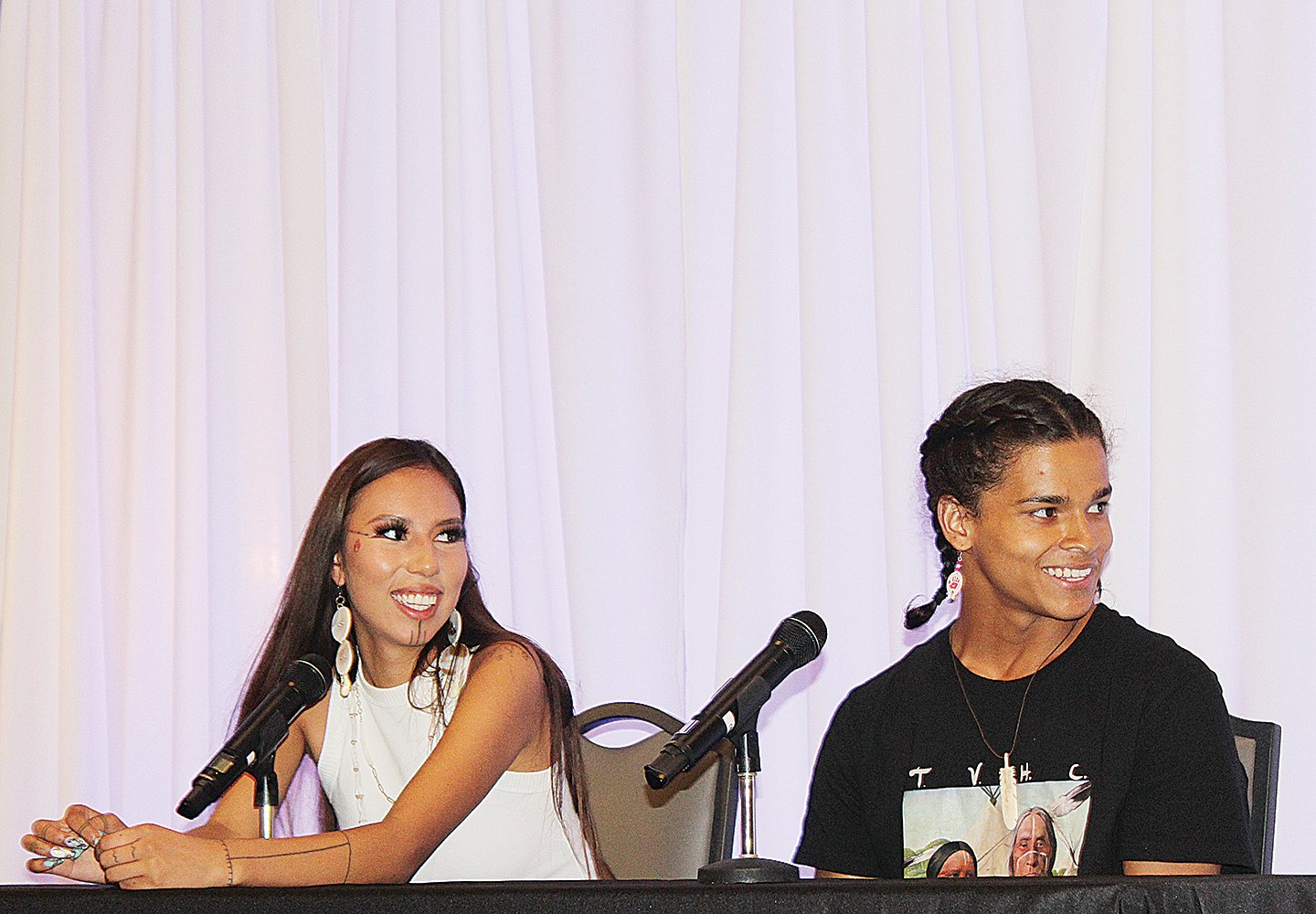 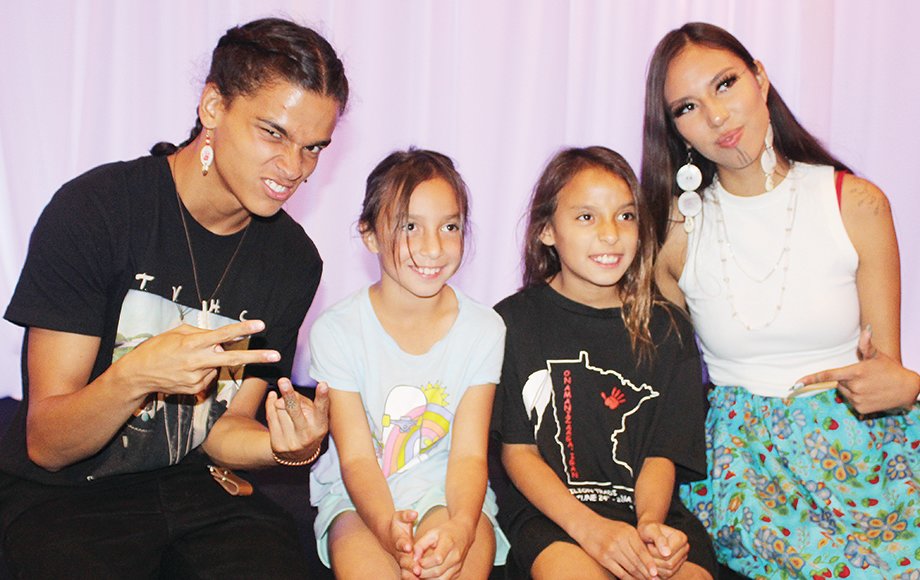 Lola and Lila Pete, were two of the dozens of fans that had an opportunity to meet with the stars during their visit.
J. Summit 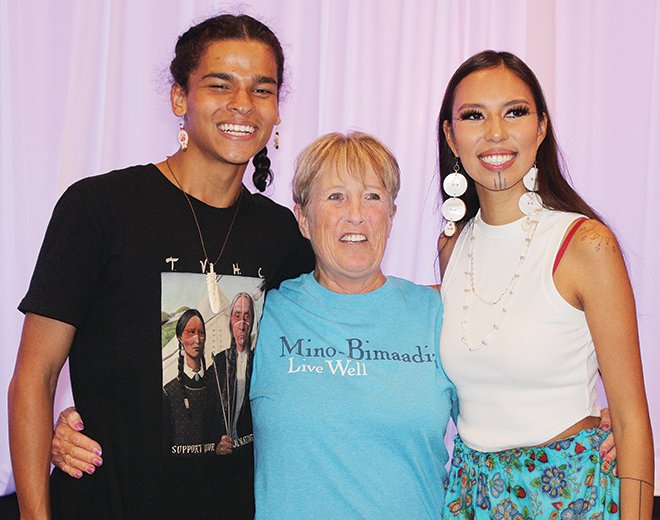