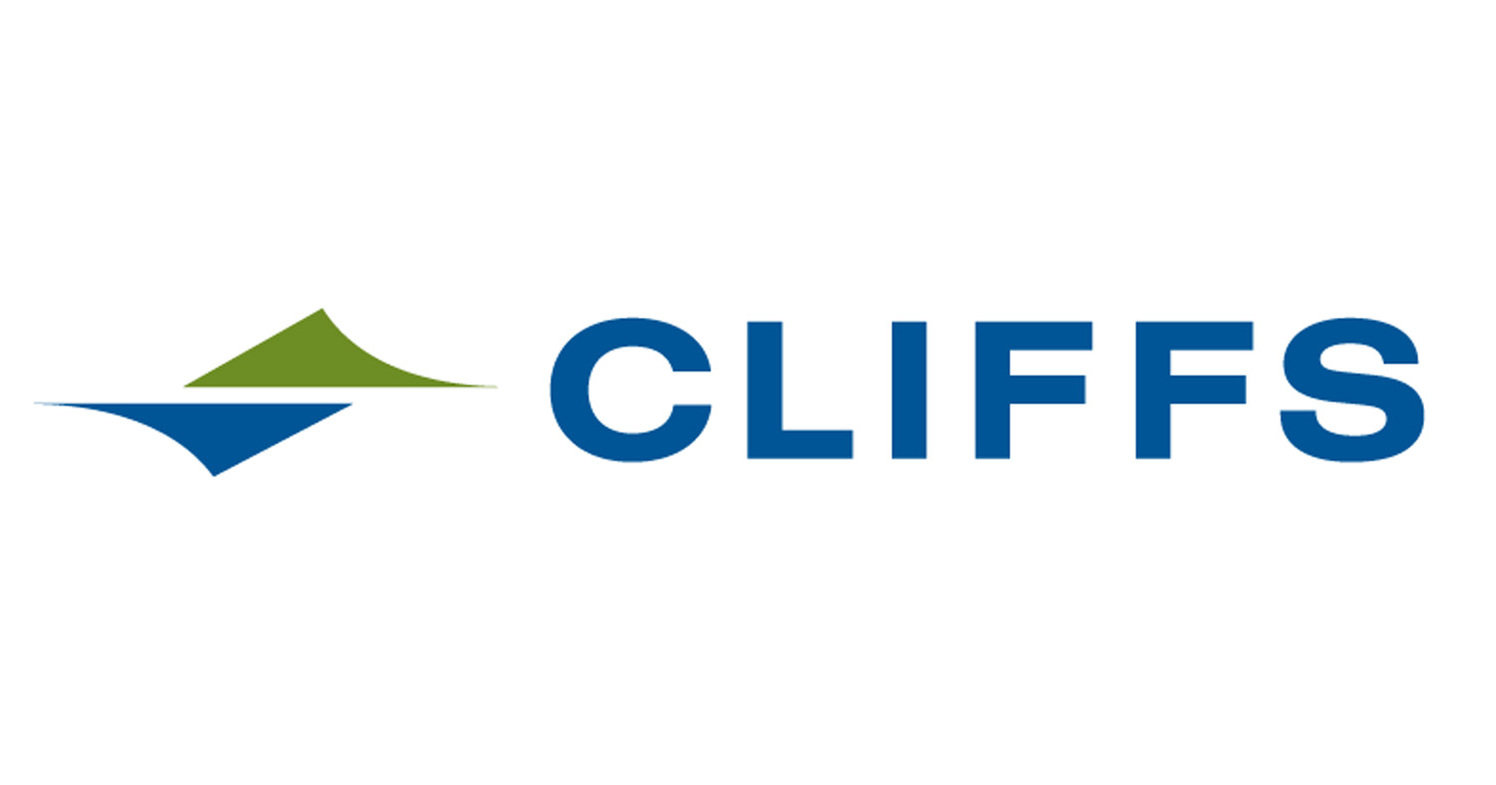 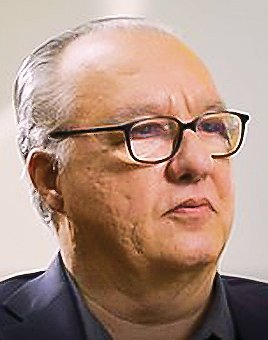 REGIONAL— The outspoken CEO of Cleveland-Cliffs spared few niceties during his keynote address to last week’s economic summit in Minneapolis sponsored by the Minnesota Chamber of Commerce.
Goncalves, who has presided over the aggressive, acquisition-fueled growth of his company in recent years, criticized Iron Range lawmakers, former Gov. Mark Dayton, and argued he needs mineral leases currently held up in the courts to keep Hibbing Taconite open past 2025.
Goncalves, originally from Brazil, was there to talk about opportunities for the Iron Range in the economy of the future, yet it was clear he still had some history to address, including his as-yet-unfulfilled dream of building a direct reduced iron (DRI) plant near Nashwauk. Goncalves told the hundreds in attendance at the chamber event that an identical plant, which Cliffs built near Toledo, Ohio, in 2017, was originally slated to be built on the west end of the Range.
He blamed state officials, including Dayton, and members of the Iron Range legislative delegation at the time, for blocking the move.
“At the end of the day, we could not do it in Nashwauk,” said Goncalves. “I’ve been in business for 42 years, a CEO for 24 years, for five different companies. Nashwauk is probably the biggest disappointment of my entire career. We proposed a $1 billion investment in Nashwauk after having deployed a $100 million investment at Northshore to produce the feedstock.”
Goncalves has since shuttered the Northshore facility through at least the first quarter of 2023, and is now providing feedstock for his company’s Ohio DRI facility, known as a hot-briquet iron or HBI plant, from the Inland Steel facility acquired last year from Mittal USA.
Goncalves said the DRI process that was earmarked for us at Nashwauk would have helped reduce the carbon footprint of the steel-making process. “By pre-removing oxygen without using coke, you use a much more efficient and cleaner reductant, which is catalyzed natural gas,” said Goncalves. “When you use catalyzed natural gas, you are breaking the natural gas into hydrogen.”
Goncalves said Cliff’s Toledo, Ohio facility is the most modern DRI plant in the world, and cuts carbon emissions by 70 percent over the traditional pig iron used by most electric arc steelmakers.
“It was supposed to be built in Nashwauk,” he said.
Goncalves’ chamber keynote wasn’t the first time that he has aired his grievances over his Nashwauk proposal, which became enmeshed in the years-long saga involving Essar Steel and its subsequent stand-in Mesabi Metallics.
Essar had promised to build a new taconite plant to take advantage of high-quality taconite reserves located near the site, but that proposal eventually fell into bankruptcy, leaving the fate of the leases and the permit issued for the proposed plant in legal limbo. Courts have since sided with the Department of Natural Resources, which is looking to reassign the leases to an entity most likely to advance a project at the site. But Mesabi Metallics has appealed that decision to the state Supreme Court.
Sen. Tom Bakk, I-Cook, was among those targeted by Goncalves in his recent comments. Bakk said Goncalves had wanted the state to simply give Cliffs the leases, but state officials had told him the matter was up to the courts— an answer which didn’t placate the CEO.
Bakk said the convoluted mess left by the Essar debacle has taken time to unwind. Too much time, apparently, for a brash and impatient CEO who is used to throwing his weight around.
Goncalves is now eyeing those taconite reserves near Nashwauk as a possible source of ore to maintain operations at Hibbing Taconite. Not everyone is convinced that’s a viable plan, however. “I haven’t seen there’s a way to economically rail crushed ore from Nashwauk to Hibbing,” said Bakk.
Whether Goncalves is serious remains unclear. Despite his rhetoric, Goncalves has yet to show much interest in actually paying for rights to the ore in question, seeming to prefer that the state simply gift them to him. He declined to bid on Essar’s assets in bankruptcy court and Goncalves has indicated he’s unlikely to bid for the mineral leases if and when the DNR gains the ability to reissue them.
Goncalves, during his comments, offered some advice for Minnesota business leaders and state officials, including recognizing that they have an important role to play in charting the state’s economic future.
“And two, pay less attention to empty promises,” he said. “I was amazed how much my friends on the Range were willing to accept a lot of empty promises, a lot of BS, a lot of stuff, just because the guy was flying in from India or wherever.”
He urged state officials to “value existing players,” noting Cleveland-Cliffs’ long history in the state’s mining sector. “They might know what they’re doing if they have a track record of accomplishing things,” he said.
And finally, Goncalves warned the state not to take companies like his for granted. “Understand that these players play like me, we have options and we use these options if the state is not business friendly,” he said.