REGIONAL— Conditions should be good for grouse hunters who take to the woods this weekend for the season opener, and there’s reason to expect a decent harvest. Both ruffed and spruce … 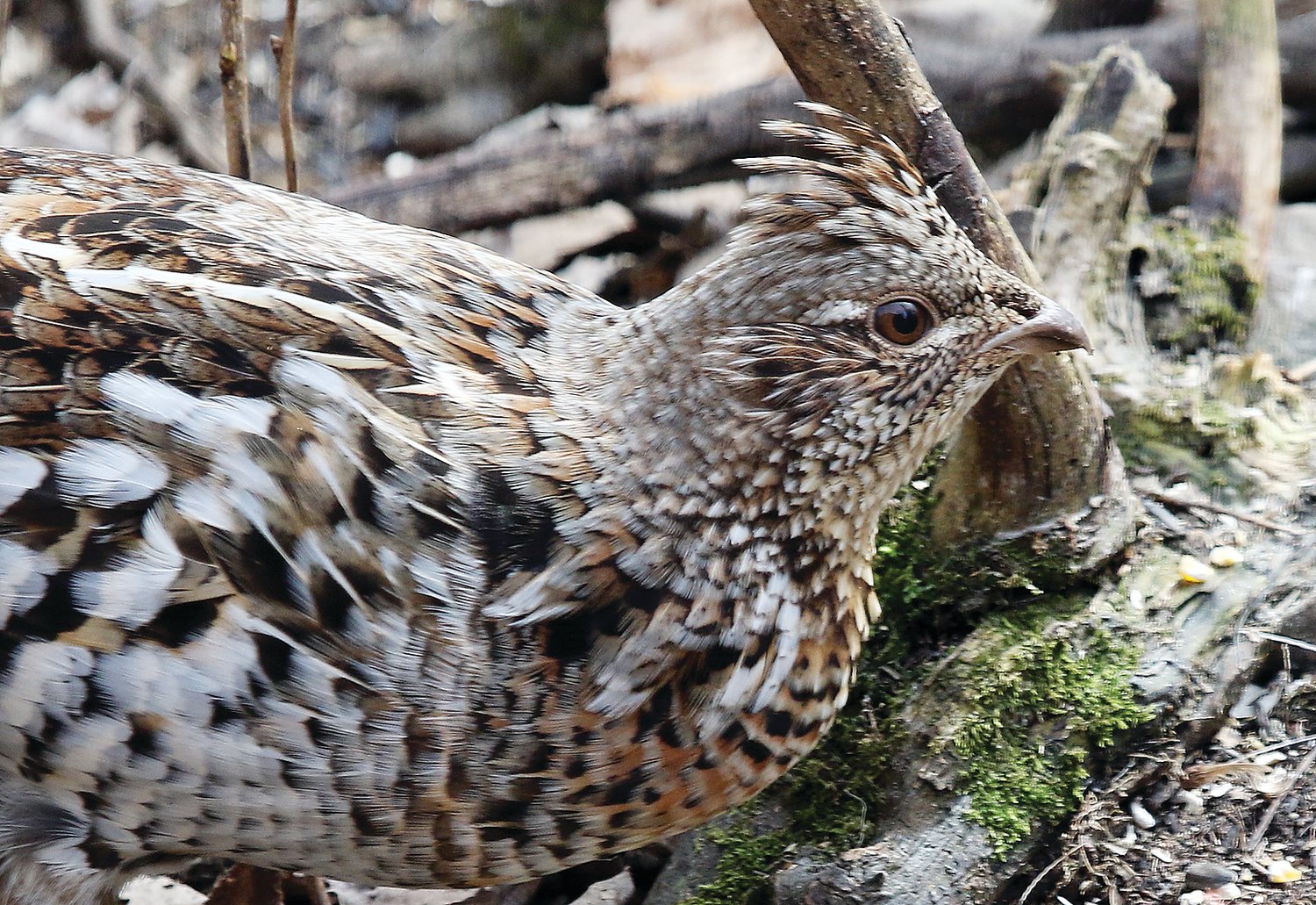 Hunters will be on the lookout for ruffed grouse beginning this weekend.
M. Helmberger
Posted Wednesday, September 16, 2020 7:00 pm

REGIONAL— Conditions should be good for grouse hunters who take to the woods this weekend for the season opener, and there’s reason to expect a decent harvest.
Both ruffed and spruce grouse will be legal game in northeastern Minnesota as of Saturday and there should be plenty of birds out there even as the best hunting won’t come until the leaves fall later this month.
“Should be,” is the operative word, because ruffed grouse are always unpredictable. But the pieces were there this summer for a good season. After a snowy winter, the ruffed grouse population appeared somewhat better-than-average heading into the spring breeding season. Spring drumming counts, conducted by the Department of Natural Resources, averaged 1.7 birds per stop in northeastern Minnesota. That’s better than average, and only slightly below the 2.0 birds per stop typical of the peak of a population cycle.
“I’m optimistic,” said Tower Area DNR wildlife manager Tom Rusch. “The drought conditions we saw in June and July were just perfect for upland bird nesting.” Rusch noted that a recent pheasant survey elsewhere in the state showed excellent survival of young-of-the-year birds. Since young-of-the-year comprise a significant percentage of the annual harvest, strong reproduction can go a long way toward creating a successful hunt.
Wildlife managers have long understood that ruffed grouse populations rise and fall on a roughly ten-year cycle, but there’s evidence that that pattern has become less pronounced in recent years. That’s one reason that most wildlife managers are a bit gun-shy about predicting hunter success these days. While he’s hopeful of a good season, Rusch acknowledges grouse are notoriously difficult to spot during the late summer and even into early fall, which makes predictions based on field reports less than reliable. “I saw more turkey broods this summer than ruffed grouse,” said Rusch. On the plus side, said Rusch, the handful of grouse coveys that he encountered earlier in the summer were large— eight or nine birds— which is indicative of good survival.
Other relatively new factors, however, like the spread of West Nile virus into bird populations, can create additional uncertainty when it comes to grouse numbers.
Even so, there are few places in the U.S. that offer better ruffed grouse hunting than northern Minnesota. “Even in down years of the grouse population’s cycle, hunters in other states still envy our flush rates and hunter success remains high,” notes the DNR on its grouse hunting webpage.
Minnesota has also invested in grouse hunting opportunity, with more than 528 designated hunting areas in ruffed grouse range covering nearly one million acres. The DNR also maintains more than 40 designated ruffed grouse management areas and over 600 miles of hunter walking trails.
Hunters will find good access in most locations, with drier conditions east of the Vermilion River, and somewhat wetter conditions to the west. The drier-than-average summer has left most trails in the area high and dry, which is in contrast to last year when area woods were extremely wet. And this Saturday is forecast to offer perfect fall hunting conditions, with partly sunny skies and temperatures forecast to reach the upper 50s after a crisp and frosty start to the day.