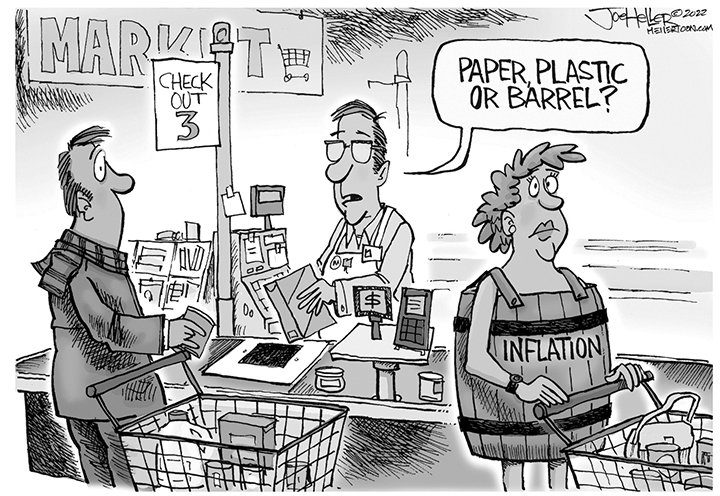 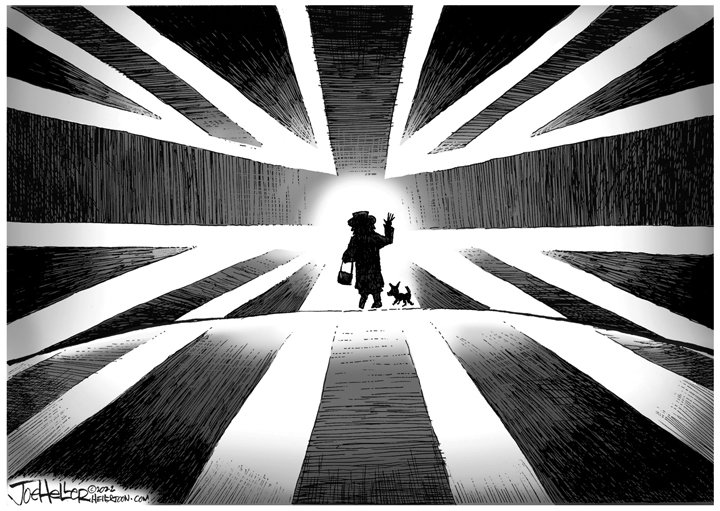 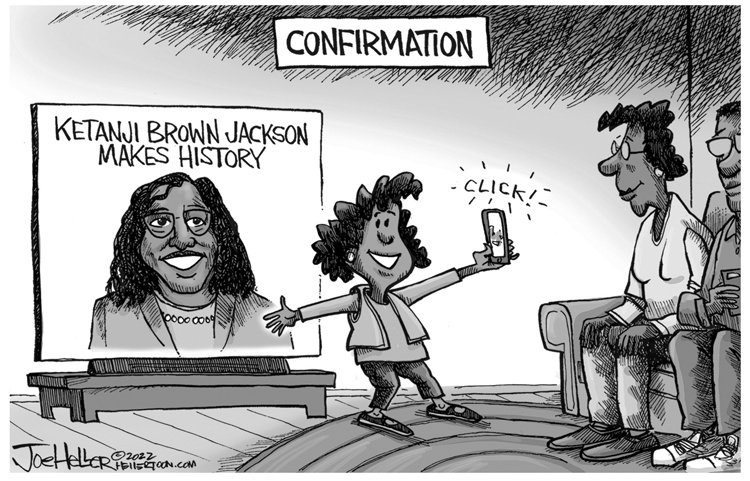 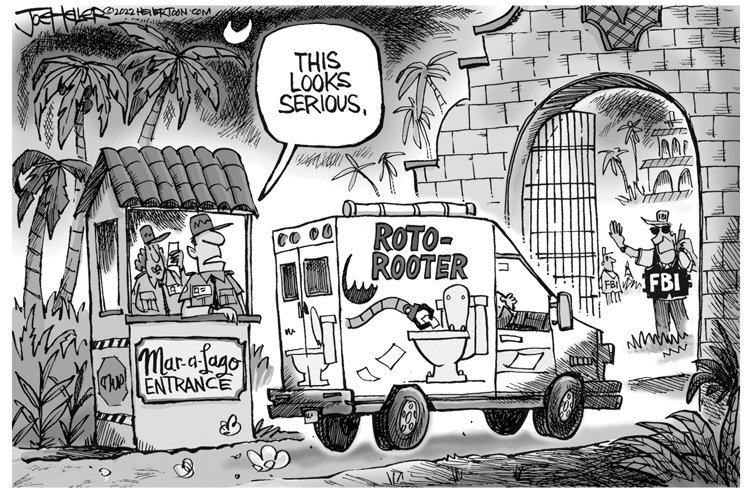 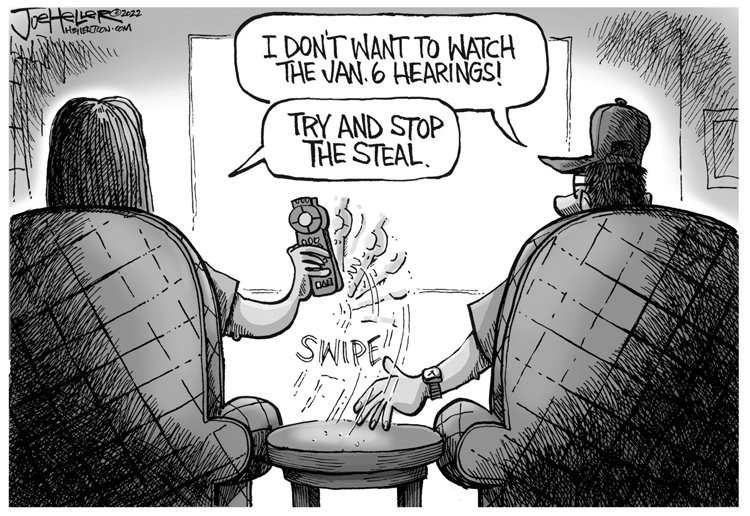 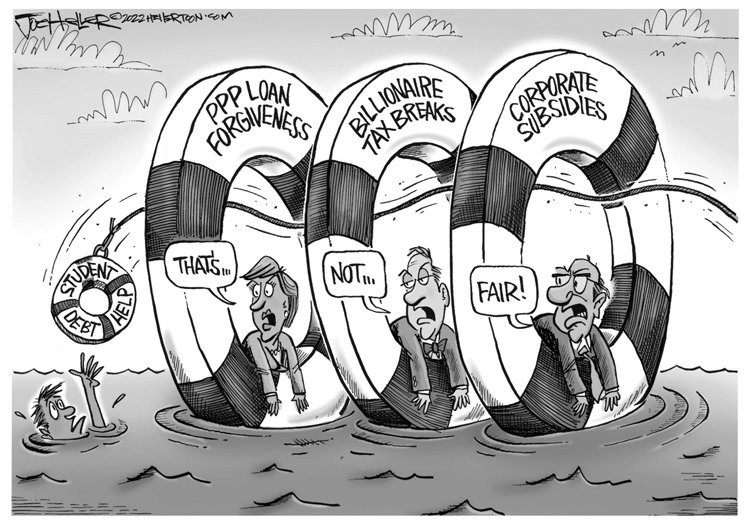 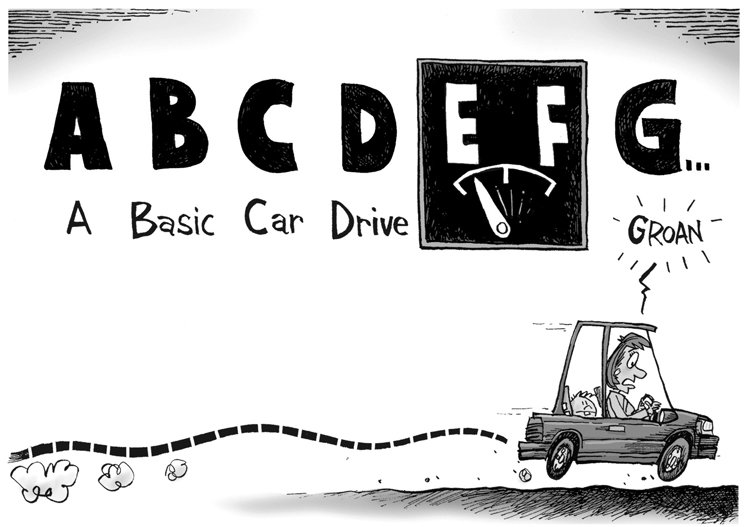 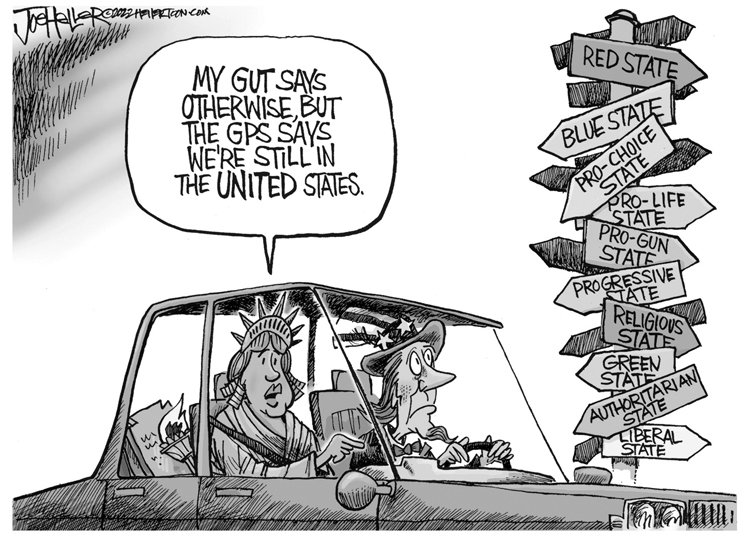 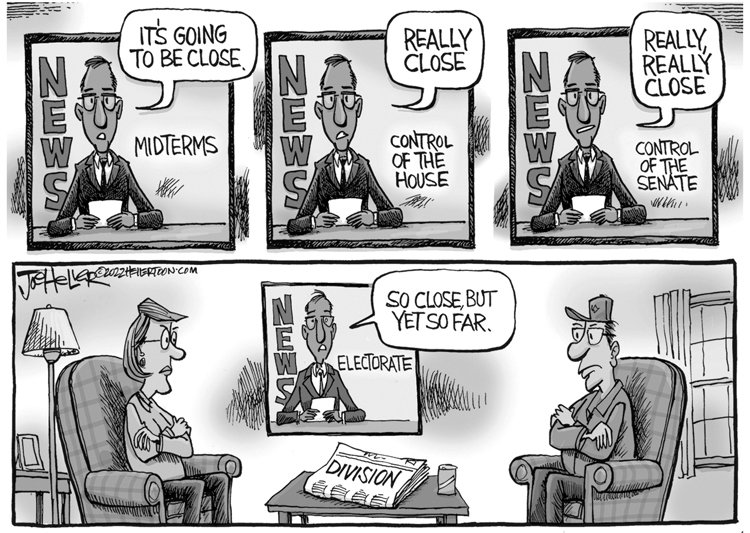 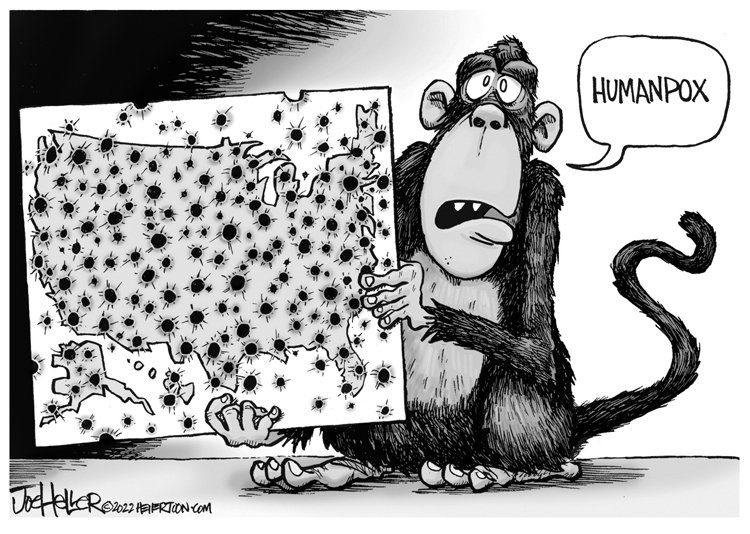 Enjoy a look at the year in review through the creations of  syndicated cartoonist Joe Heller.
Heller was the editorial cartoonist for the Green Bay Press-Gazette from 1985-2013, and before that he was the cartoonist for the West Bend News. His award list includes eight Best of Gannett awards, six Milwaukee Press Club awards and three John Fischetti Editorial Cartoon awards.
Heller Syndication distributes Joe Heller's editorial cartoons to more than 350 newspapers throughout the U.S.
Joe has put his editorial cartoons into a collection titled "Give 'em Heller." He has also illustrated several children's books, drawn for museum exhibits and various comic books.
He was born in Oshkosh, Wis. and grew up in Milwaukee. He is a graduate of the University of Wisconsin-Milwaukee with a BA in Fine Arts. He is a member of the Association of American Editorial Cartoonists.
Currently, Joe lives in Green Bay with his wife, two teenage daughters and a couple of Yorkies.
(from Hellertoon.com)