ECHO TRAIL— A new FirstNet cell site located north of Ely is now operational, providing a much-needed boost to emergency communications for first responders working in nearby portions of the … 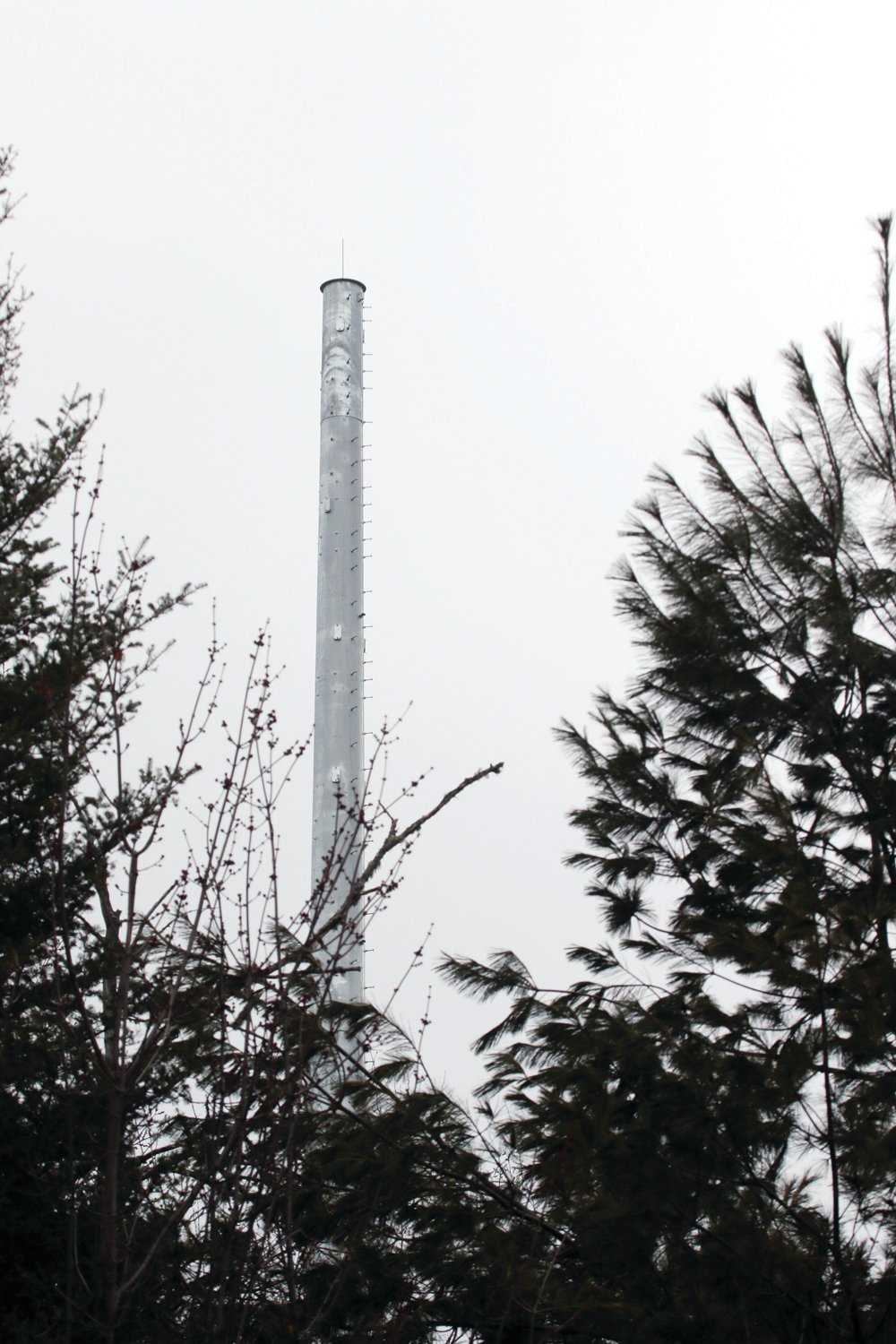 ECHO TRAIL— A new FirstNet cell site located north of Ely is now operational, providing a much-needed boost to emergency communications for first responders working in nearby portions of the Superior National Forest and the Boundary Waters wilderness.
The new site is located on the Echo Trail near Twin Lakes and Everett Lake, about ten miles north of Ely. This is the third FirstNet site in St. Louis County and the second on the Echo Trail. In 2021, FirstNet added a site near Meander Lake on the Echo Trail’s west end– one of the first primarily powered by solar panels in the Midwest region. This site along the Echo Trail provided coverage to first responders who battled the Bezhik wildfire in May of 2021 just a few miles south of the tower. FirstNet also added a new site in 2021 near Kjostad Lake, west of Buyck.
FirstNet is built with AT&T in public-private partnership with the FirstNet Authority – an independent agency within the federal Department of Commerce— specifically for first responders. The new cell sites provide first responders with 24-hour-a-day priority and preemption ability for both voice and data communications.
Cell service has been spotty to nonexistent in many parts of northern St. Louis County, particularly north of the Echo Trail, for years and that has regularly hampered efforts to respond to the frequent incidents in the area, particularly with users of the BWCAW.
The FirstNet cell sites maintain a dedicated portion of the communications spectrum exclusively for first responders, to prevent the kind of communications log jams that occasionally occur during a major incident.