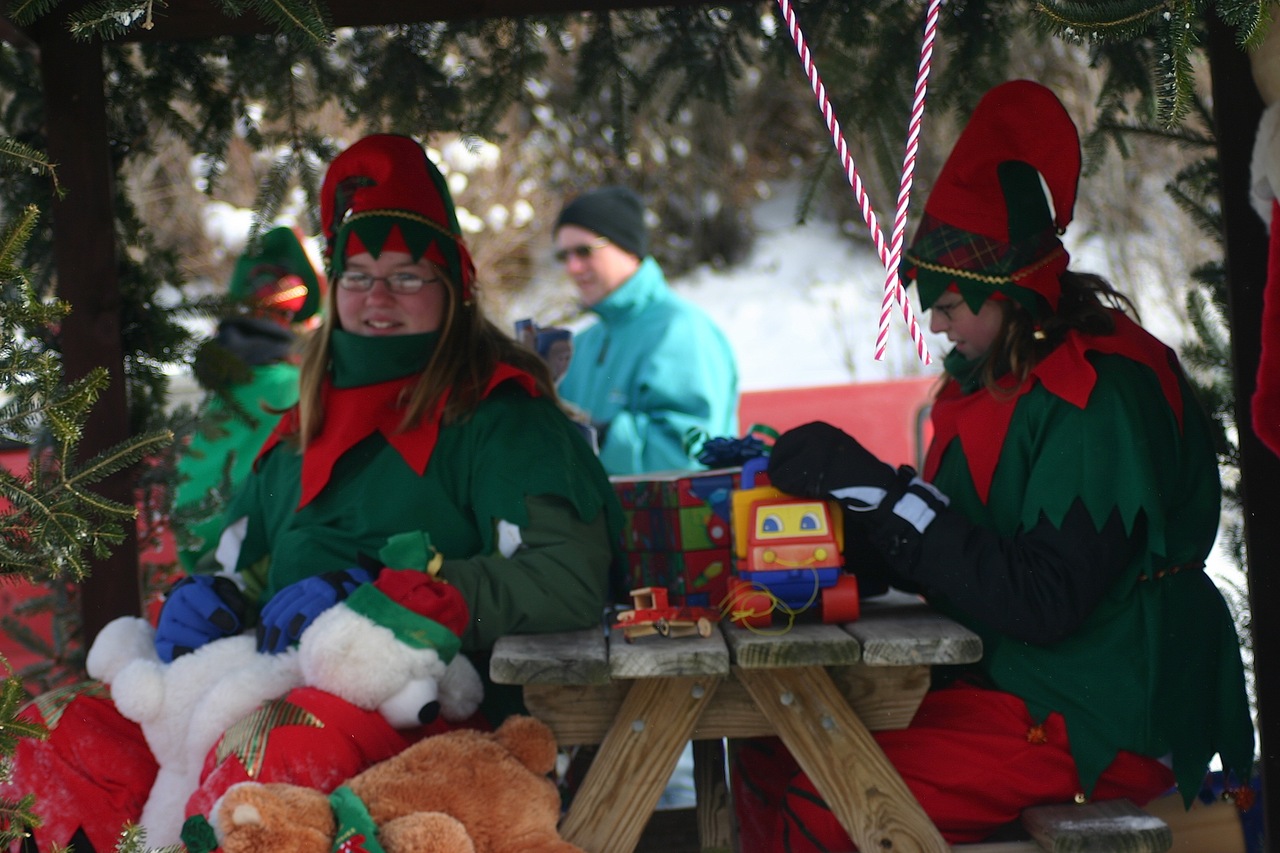 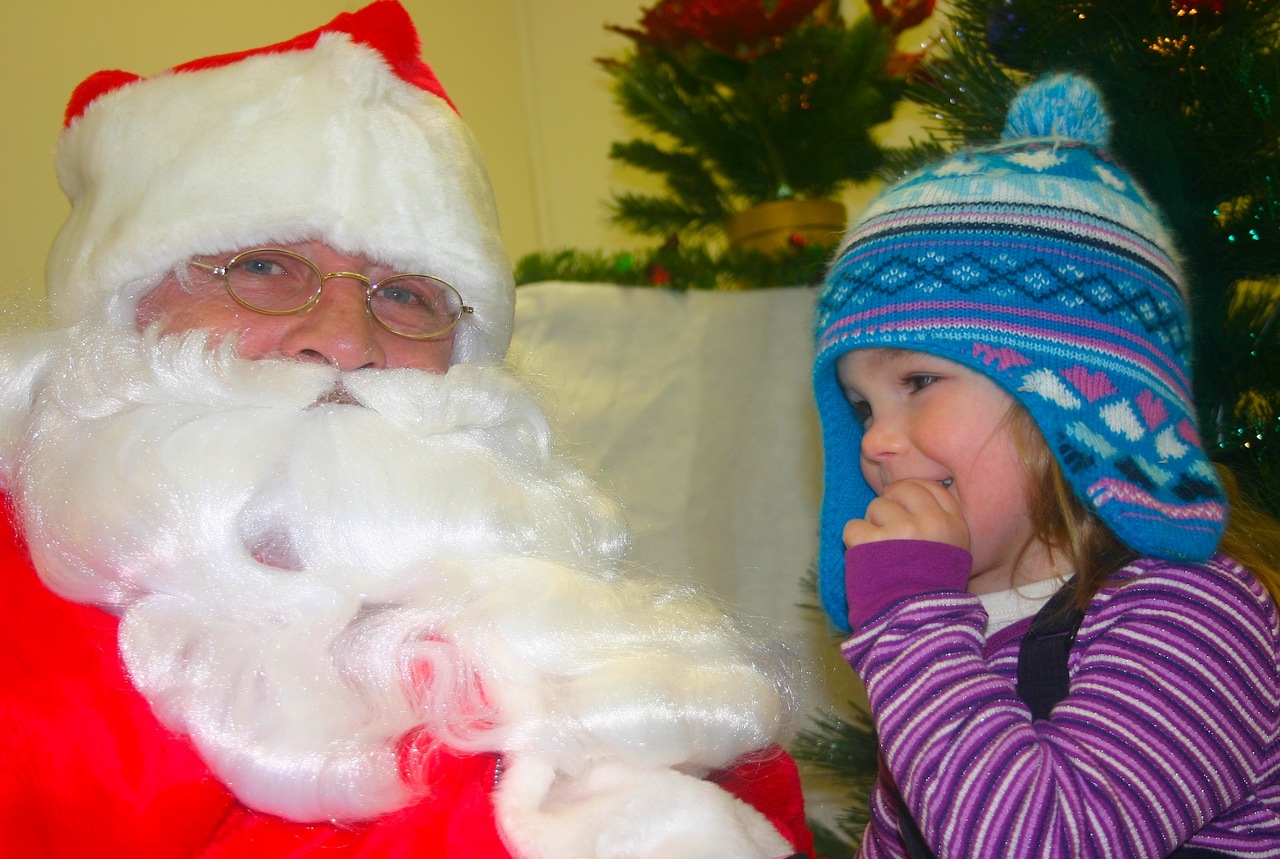 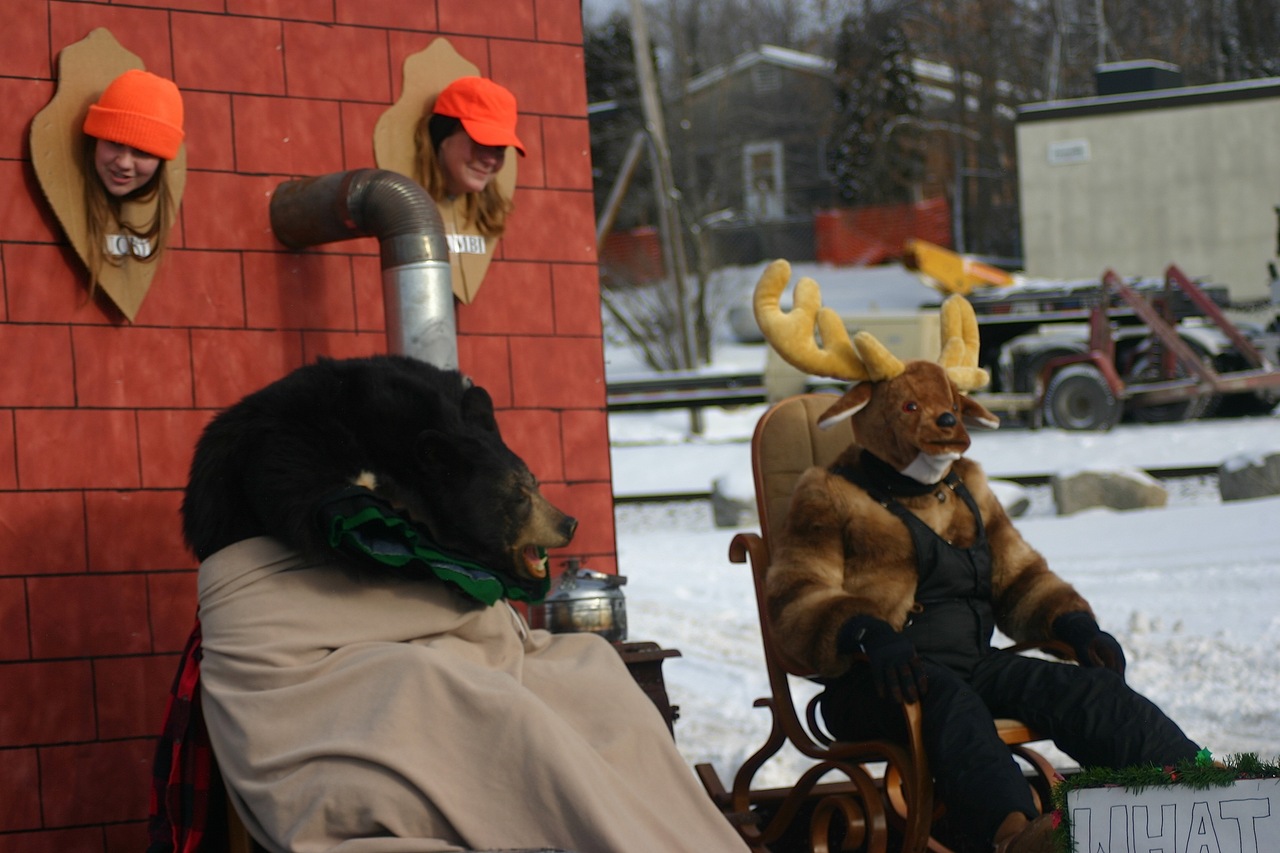 The Gateway Lodge & Suites’ entry “Great Hunting Season” that depicted animals as the hunters and humans as the trophies took top honors in the Snow City parade, winning $150.
T. Klein
Previous Next
Posted Friday, December 11, 2009 8:00 am

National Night Out in Cook entertains in the rain