Overrun a holdover of a troubled time

TOWER— The recent revelation of a nearly quarter million dollar cost overrun on the city of Tower’s so-called trailhead project adjacent to the East Two River is, once again, highlighting …

Overrun a holdover of a troubled time 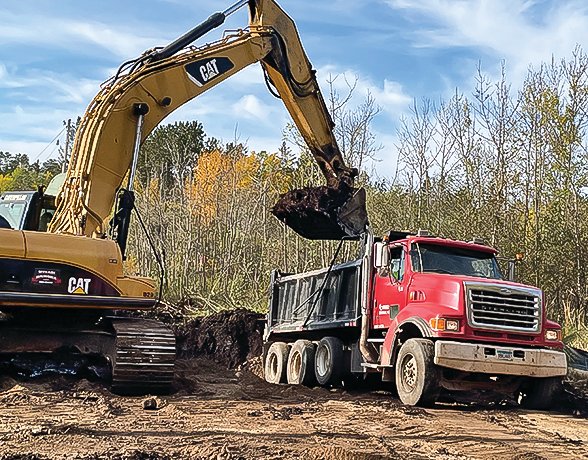