REGIONAL— The general election won’t be held until Nov. 8 this year, but voters will help determine their eventual choices during the primary election set for this Tuesday, Aug. 9. The … 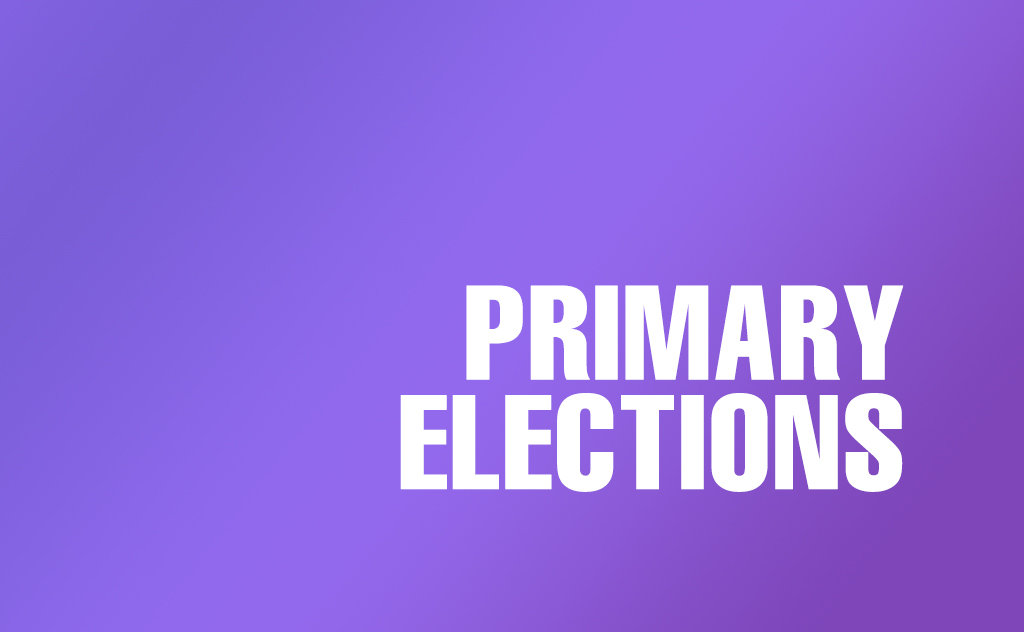 REGIONAL— The general election won’t be held until Nov. 8 this year, but voters will help determine their eventual choices during the primary election set for this Tuesday, Aug. 9.
The primary ballot will feature a number of contested races, including three-way non-partisan contests for Ely Mayor as well as St. Louis County Sheriff.
Longtime Ely council members Heidi Omerza and Paul Kess are seeking the city’s top job along with political newcomer Mark Haarman. Tuesday’s contest will narrow that field to two candidates.
In the closely-watched sheriff’s race, current St. Louis County Undersheriff Jason Lukovsky is facing off against Gordon Ramsay, who previously served as police chief in both Duluth and Wichita, Kan. Moose Lake police officer and gun store owner Chad Walsh is the third candidate in Tuesday’s primary, which will narrow the field to the top two vote-getters.
In legislative contests, the real action is on the Republican side, where Babbitt Mayor Andrea Zupancich is facing off against former Iron Mining Association president Kelsey Johnson.
In District 3A, Ely Mayor Roger Skraba is seeking the Republican nomination to challenge current Rep. Rob Ecklund. He faces competition from Blain Johnson, a Bigfork area resident with an extensive background in emergency management, including a master’s degree in biodefense and homeland security from George Mason Univ.
Republicans will also face a choice for attorney general, where endorsed candidate Jim Schultz is facing a challenge from Doug Wardlow and Sharon Anderson for the right to challenge DFLer Keith Ellison in the fall.
On the DFL side, Hermantown City Council member Grant Hauschild is running unopposed for the District 3 Senate seat. Rep. Ecklund faces no primary challenge as he seeks to win his fifth contest for the District 3A House seat he’s held since late 2015, when he won a special election to replace the late David Dill.
In the Eighth District congressional contest, both Republican Rep. Pete Stauber and DFL challenger, state Rep. Jen Schultz face no significant challenge for their party’s nomination.
Most polls will be open on Aug. 9 from 7 a.m. to 8 p.m., although townships with a population under 500 may opt to open at 10 a.m.
Voters who are currently unregistered or who have moved since they last registered can register at the polls. You will need to bring proof of residence, such as a driver’s license or learner’s permit. You can also bring other forms of ID, such as a passport, or a photo ID from a school, a tribe, or the military. You should also bring a utility bill, a rental agreement or some other document showing your current address if your existing ID doesn’t reflect your current residence.