ECHO TRAIL— Clearing of trees and brush along this iconic roadway within the Superior National Forest is on a temporary hold while St. Louis County officials take stock of work done to date. … 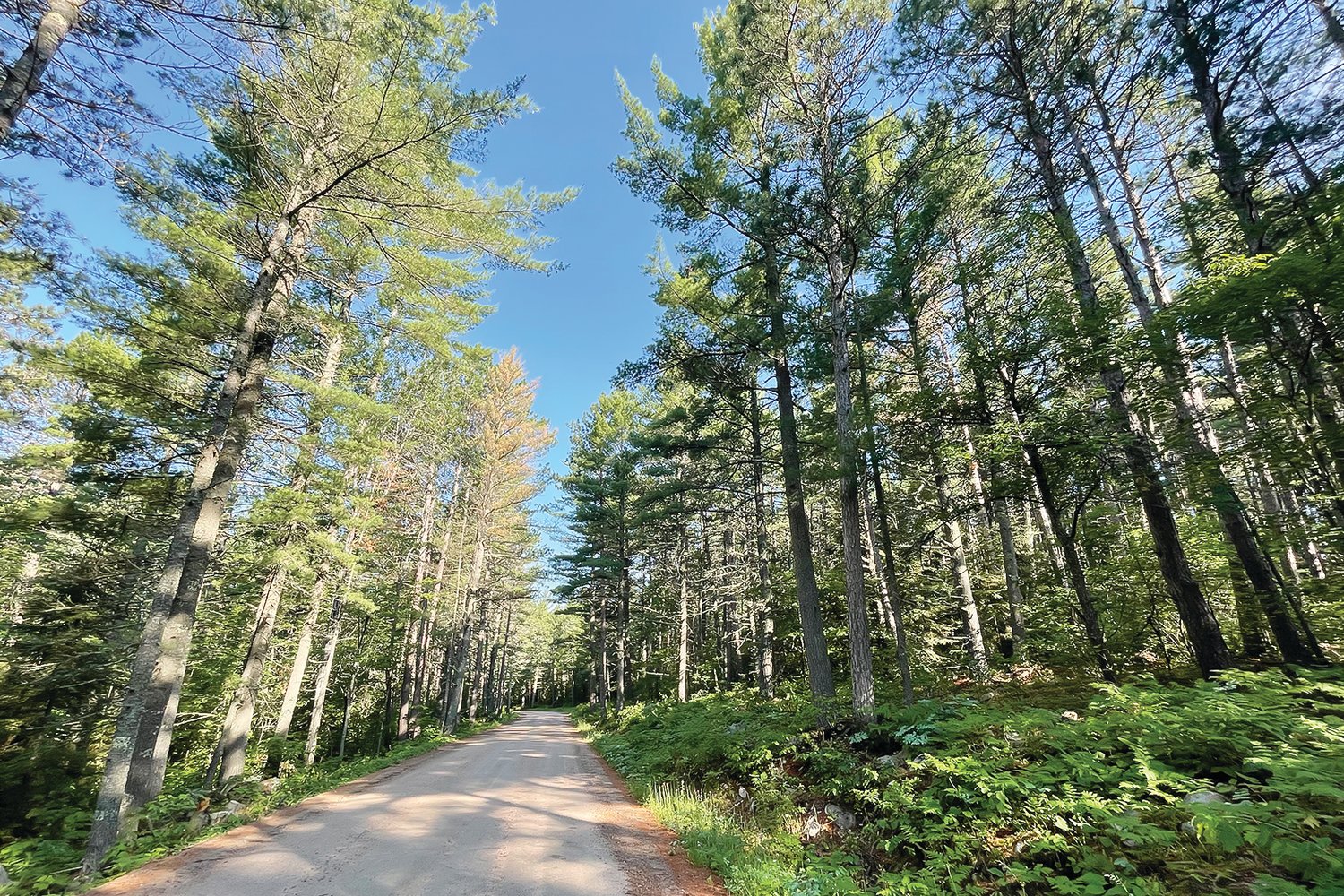 A scenic stretch of the Echo Trail near Big Lake, about 20 miles north of Ely.
M. Helmberger 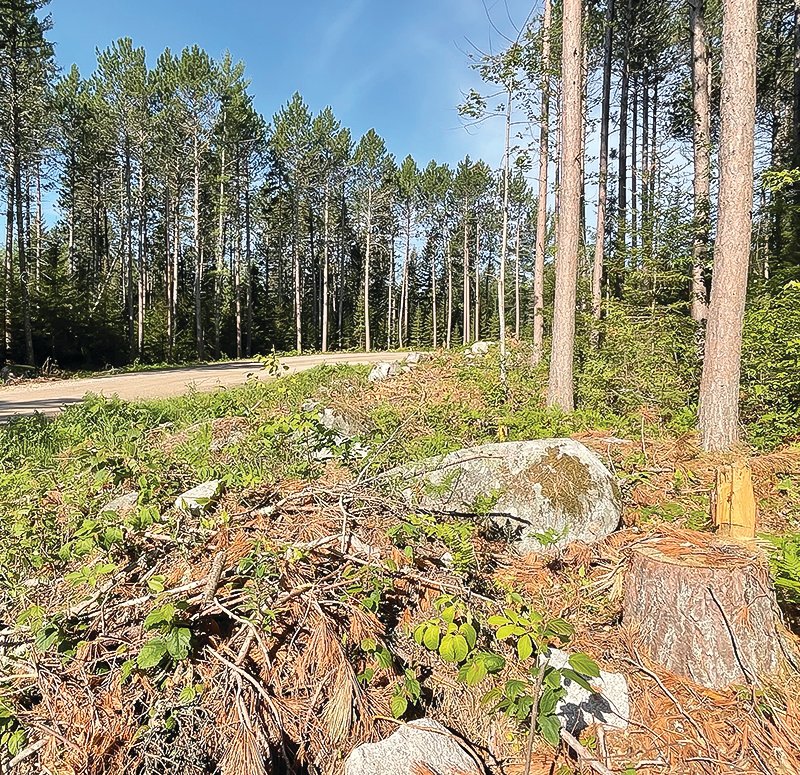 Just past the scenic stretch above, substantial shoulder clearing has dramatically changed the look of the road
M. Helmberger 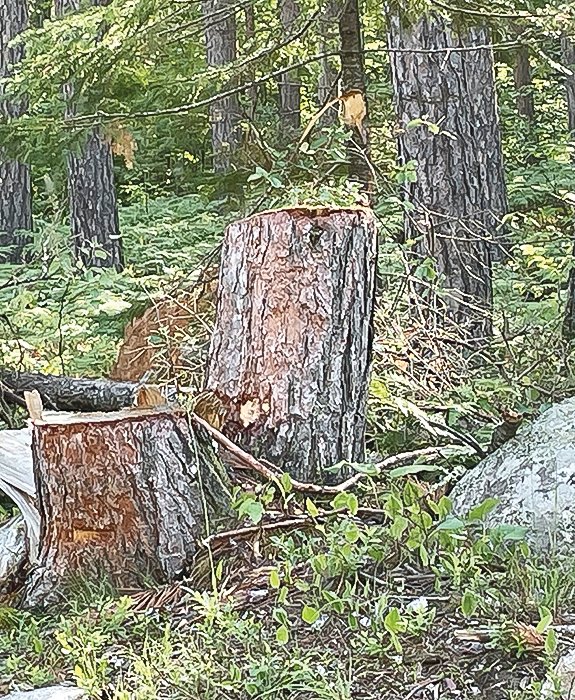 Large pine stumps, located about 10-12 feet from the road edge wait to be ground down.
M. Helmberger 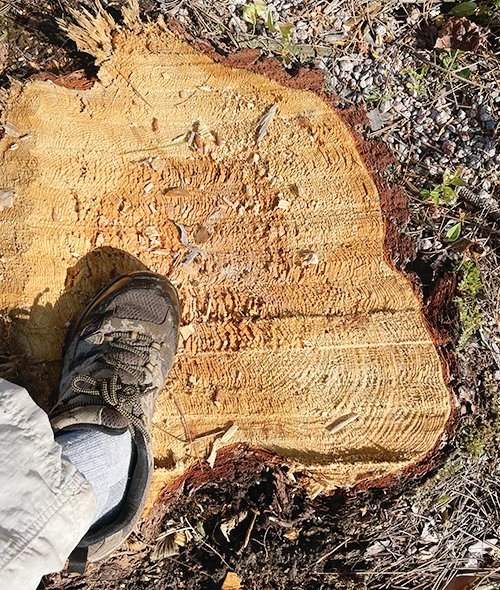 One of many large pine stumps, this one about 24 inches in diameter, were apparent as part of the easement clearing on the Echo Trail.
M. Helmberger 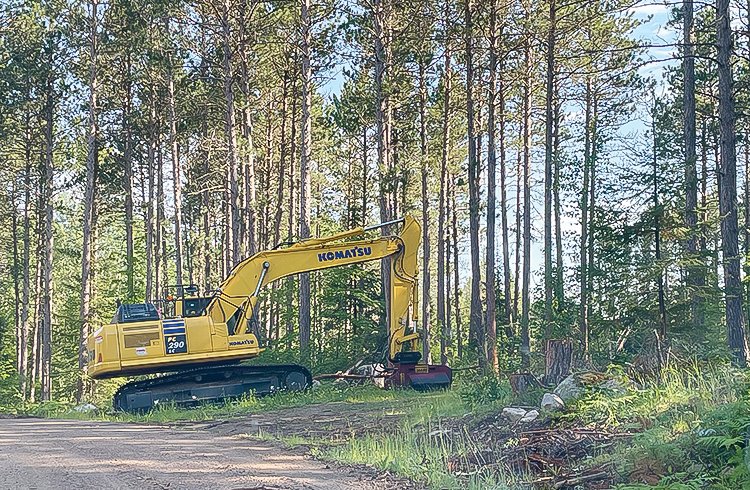