REGIONAL- Minnesota was hammered with nearly 30,000 new COVID cases over the past weekend, and everyone from Gov. Tim Walz to local hospitals is scrambling to cope as the impending Omicron peak still … 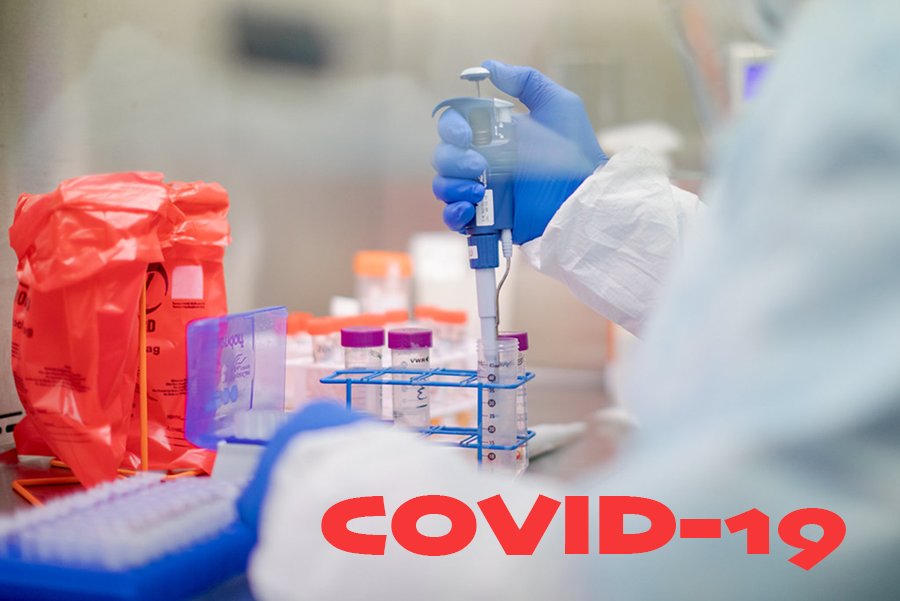 REGIONAL- Minnesota was hammered with nearly 30,000 new COVID cases over the past weekend, and everyone from Gov. Tim Walz to local hospitals is scrambling to cope as the impending Omicron peak still lies ahead.
Tuesday’s situation update from the Minnesota Department of Health revealed 29,487 new COVID cases, more than 70 percent estimated to be caused by the highly contagious Omicron variant. MDH also reported 28 new deaths, bringing the state’s pandemic total to 10,838.
Like the rest of the state, St. Louis County has seen a post-holiday spike in cases, with the seven-day case average of 177.3 on Jan. 5 more than double that of 86.7 on Dec. 27.
“We were going down and that was good, but we’re going back up,” Public Health Division Director Amy Westbrook said on Tuesday. “It’s coming on the heels of Omicron, so it’s really hard to understand the most impactful factors.”
Walz and MDH Commissioner Jan Malcolm were scheduled to announce additional actions Wednesday to support Minnesota hospitals that are being inundated with patients and challenged to respond due to their own staffing shortages. Walz has previously asked for and gotten federal medical teams and also mobilized Minnesota National Guard members to combat the challenges in the Twin Cities region.
But the impact is also being felt right here in the North Country, as last week Ely-Bloomenson Community Hospital announced a halt to providing COVID testing for the general public because the demand was compromising their ability to care for their patients.
“The number of people seeking testing at this time has put a tremendous amount of strain on our team and taken away from the important work they do caring for our patients,” said EBCH CEO Patti Banks. “Patient care must be our priority.”
Westbrook amplified the challenges facing regional hospitals that could negatively impact care for everyone.
“We’re really straining our healthcare resources,” she said. “We know that if we overstrain and overrun our hospitals and health care systems that affects all of us. It’s not just about COVID infections, but the capacity to provide care for all other people coming in for care. We all have a responsibility to be vaccinated and to do what we can in following public health recommendations.”
On Tuesday, only three adult ICU beds were available in northeast Minnesota hospitals. About one in three adult ICU patients in the region are there because of COVID, and with average stays of just under two weeks they keep those beds occupied around four times longer than average non-COVID ICU patients.
There’s also little reason to hope that the situation will get better soon. U of M COVID expert Michael Osterholm said last week that the “viral blizzard of COVID” will last until late January or early February. Former FDA Commissioner Scott Gottlieb cautioned on a Sunday talk show that the Midwest has yet to feel the brunt of the Omicron wave.
“The risk right now is to the Midwest, where you have rising infection, where they aren’t in the thick of their Omicron wave yet,” Gottlieb said. “These states already had high hospitalization rates driven by Delta infections at the start of the Omicron surge.”
Testing scarcity
Health officials reported a pandemic record 19.1 percent test positivity rate of diagnostic testing in the seven-day period ending Jan. 3, and demand for tests in the face of rapidly rising case counts has caused people in some areas to begin hoarding both at-home test kits and testing appointments, according to the Minneapolis Star-Tribune.
“We’re back to testing being in really high demand here,” Westbrook said. “We rely on our state site in the southern part of the county and we’ve increased capacity in the northern part of the county. We’re exploring ways to do that even more.”
Schools
County health schools specialist Aubrie Hoover said that districts in the northern part of the county had testing policies and practices in place prior to the holiday break, but some are now re-evaluating what they’re doing and what they might do because of the increased threat of Omicron and the fact that students represent the least vaccinated segment of the population.
“Each week we’re running vaccination rates for schools so that they have an idea of what the vaccination rate is for staff and students,” Hoover said.
Schools are also being affected by other respiratory illnesses such as influenza A, Hoover said, which is causing staffing issues as well as child illnesses.
“We’ve seen some schools adopt the new CDC guidance for staff because they are running the risk of staffing shortages,” Hoover said. “We have a lot of teachers out dealing with one of those illnesses or taking care of a loved one, and trying to get subs in the schools has been challenging. We’re also seeing shortages with food service and buses, so schools are really exploring that shortened isolation time because they need to operate safely.”
Walz announced Tuesday that the state will try to boost vaccination levels among school-agers by launching a second phase of the “Kids Deserve a Shot” incentive program for kids ages five to 11. Children in that age range who get fully vaccinated can receive a $200 VISA gift card and register for a drawing for one of five $100,000 Minnesota college scholarships. Currently, only 26 percent of those eligible are fully vaccinated.
The initial incentive program targeting kids 12-17 had mixed results, with the chance at a college scholarship clearly being the preferred incentive. More than 42,000 who completed vaccinations registered for the scholarship drawings, while only 4,000 registered for the $200 gift card.