With little snow so far this winter, the potential for great skating is here

In another largely snowless first few weeks of winter, the search for good ice is underway. It’s always a race against time, as we know that the lake skating season will be over with our first …

With little snow so far this winter, the potential for great skating is here 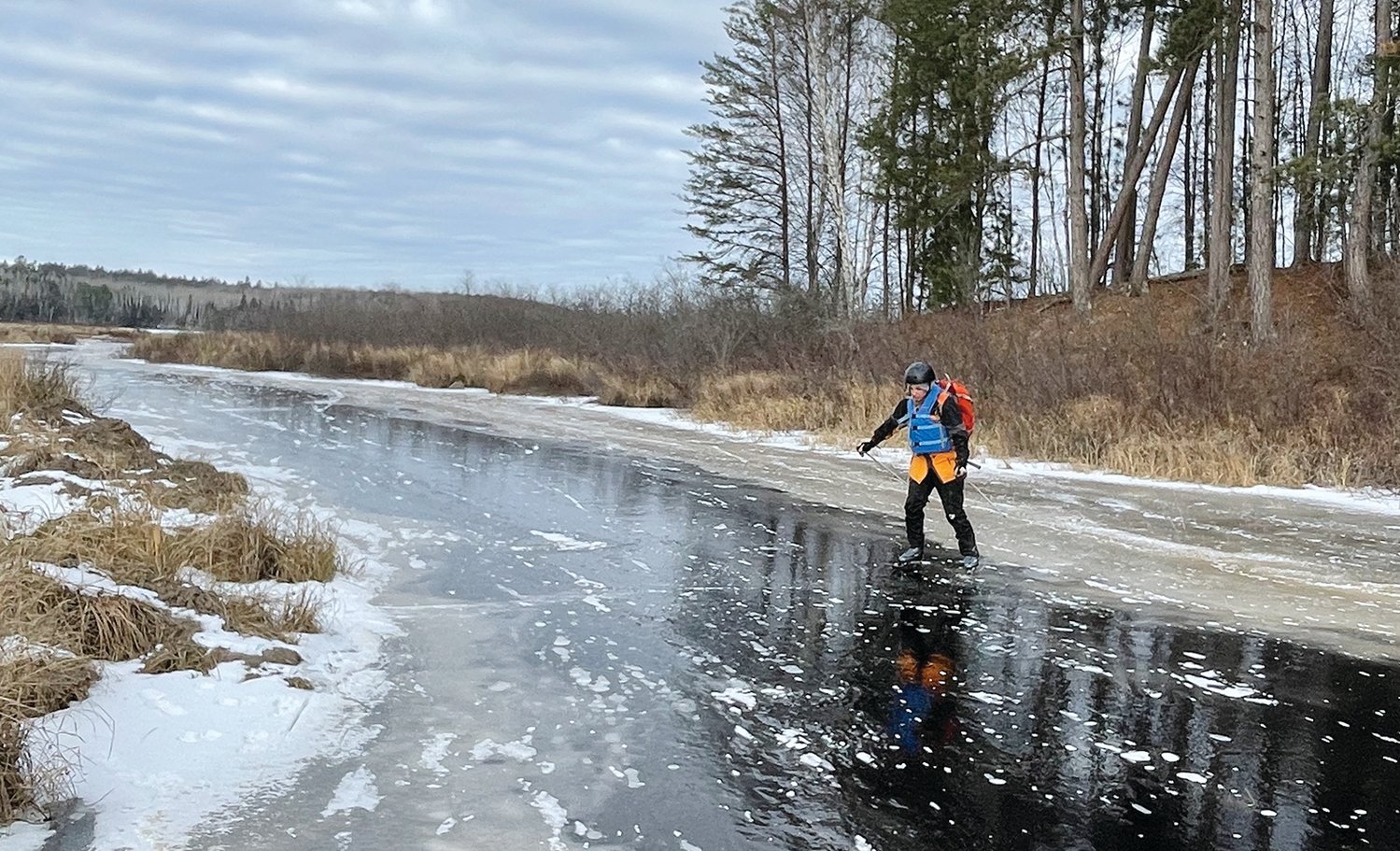 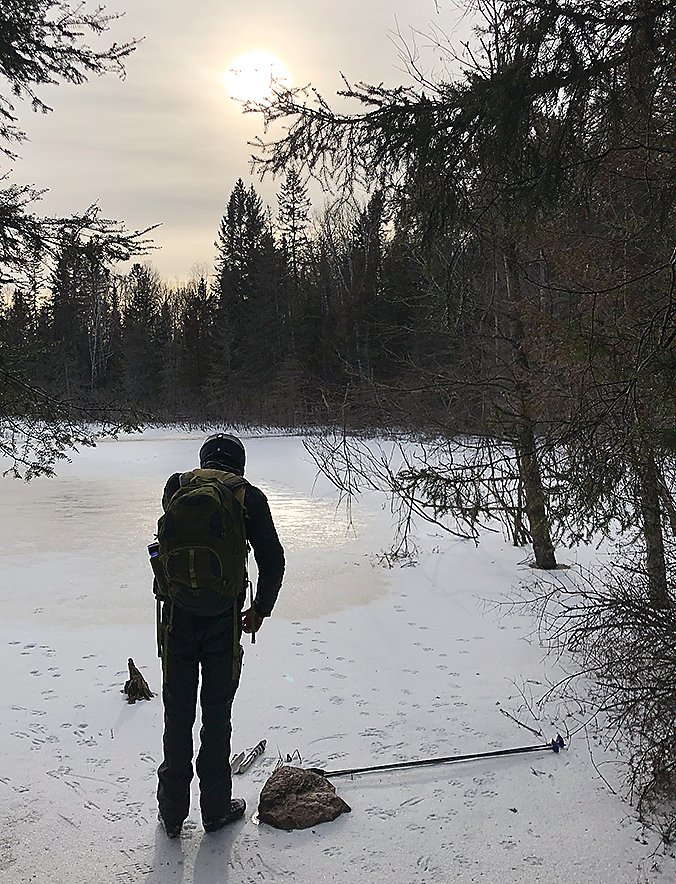 At the end of a portage along the river. 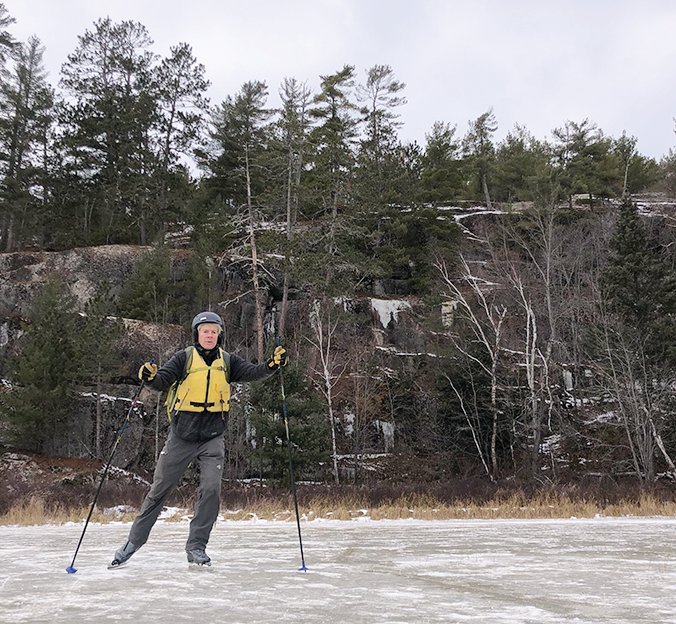 Nordic skating across Nina Moose Lake with a pine-covered bluff in the background.