Town Board meets in person despite public notice snafu

GREENWOOD TWP- The Greenwood Town Board met in person on Tuesday, after quite a bit of confusion created when the clerk published the agenda and placed a notice in their official newspaper, The Tower …

Town Board meets in person despite public notice snafu 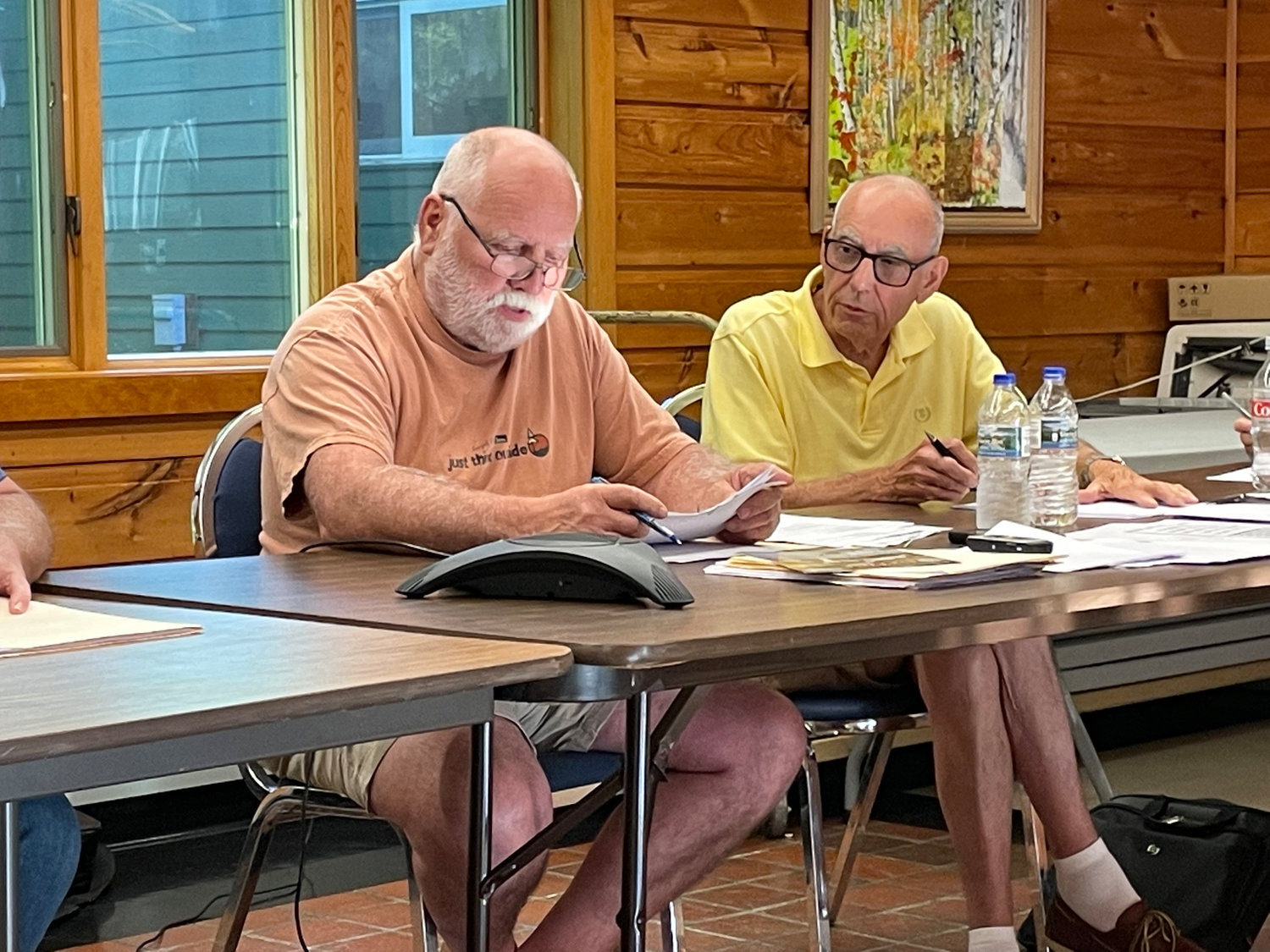