Trailhead facility soon to be a reality

ELY – With $3 million nearly in hand and after years of planning, city officials here are looking forward to beginning construction of the Ely Regional Trailhead facility at the west entrance …

Trailhead facility soon to be a reality 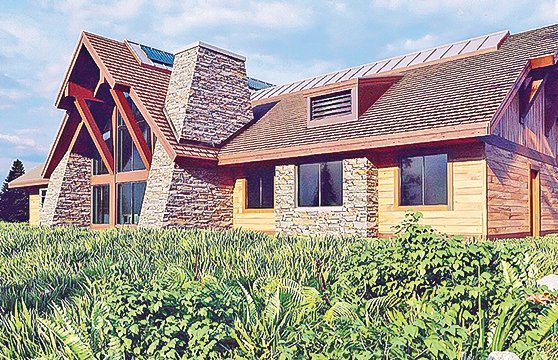 An architect's rendering of the design of the Trailhead facility.
file picture
Posted Wednesday, August 3, 2022 7:09 pm