FIELD TWP- Playing up a class against 7AA Mesabi East was no worry at all for the North Woods football team last week, as the Grizzlies notched their fourth consecutive win with a 44-6 home … 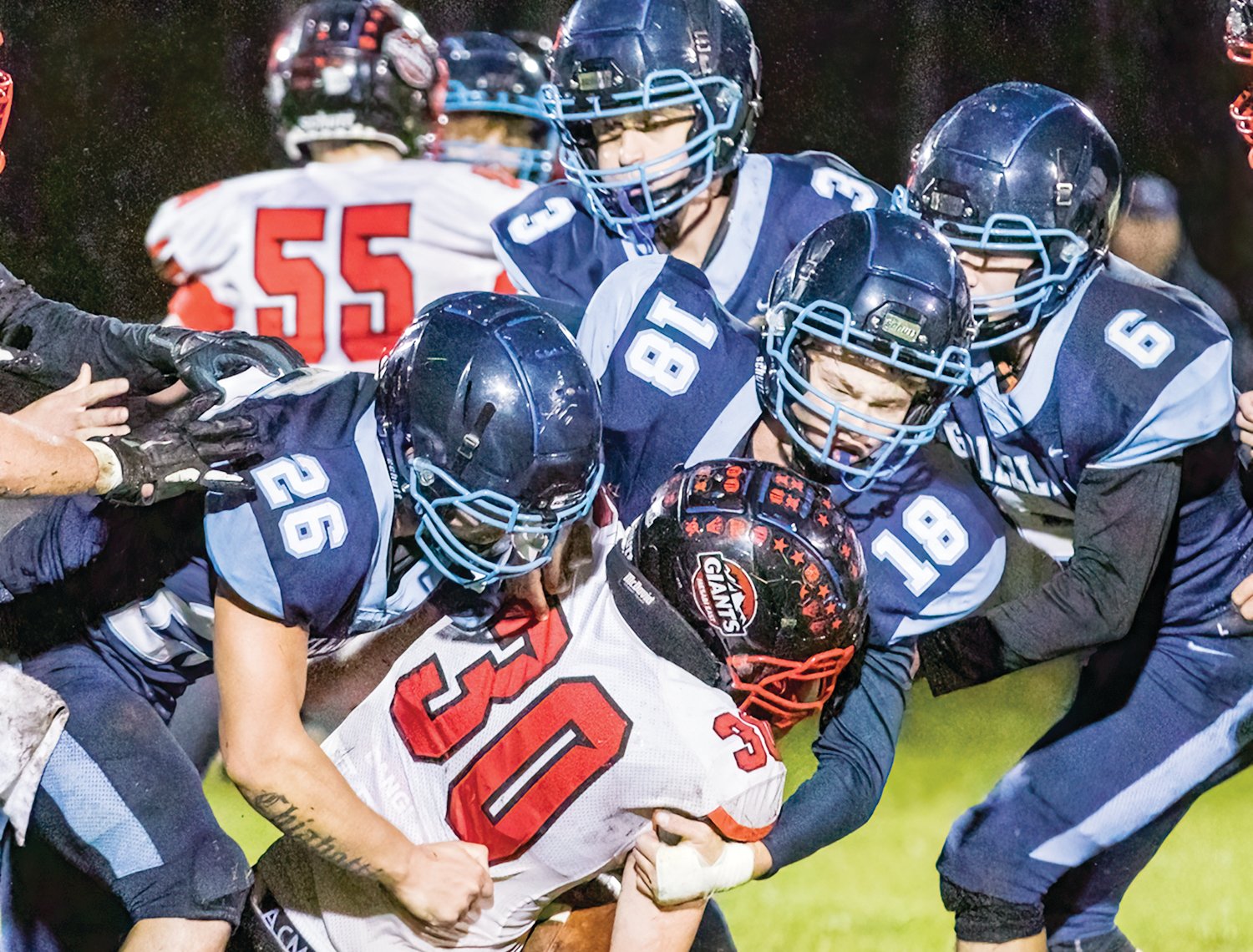 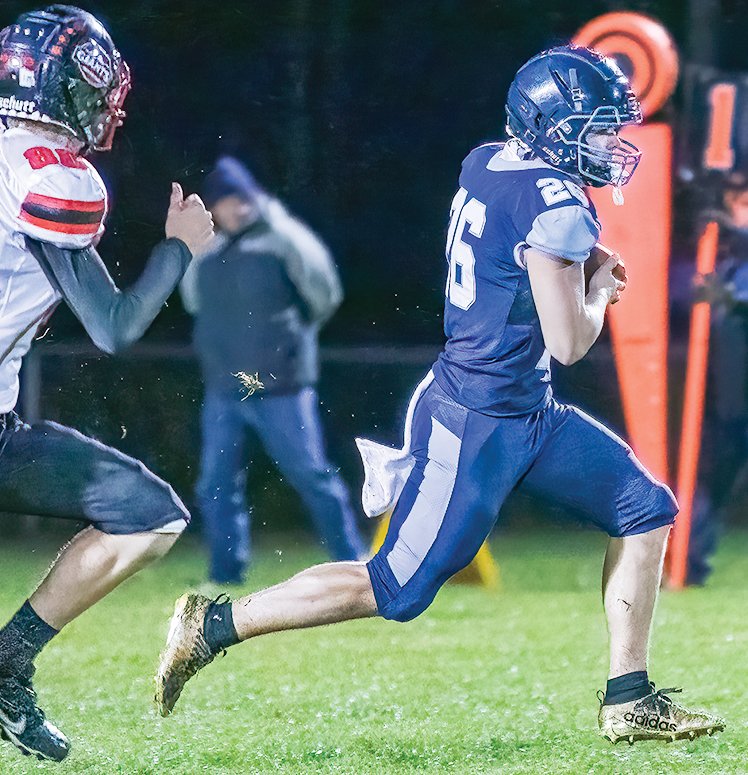 T.J. Chiabotti streaks past a Mesabi East defender on the way to an 88-yard touchdown run on his first carry of the day.
D. Colburn
Previous Next
Posted Wednesday, October 20, 2021 5:48 pm