ELY— The red-hot Timberwolves extended their perfect streak to nine games on Tuesday as they tamed the Broncos in straight sets, 25-14, 25-19, 25-16. Now more than a third of the way through … 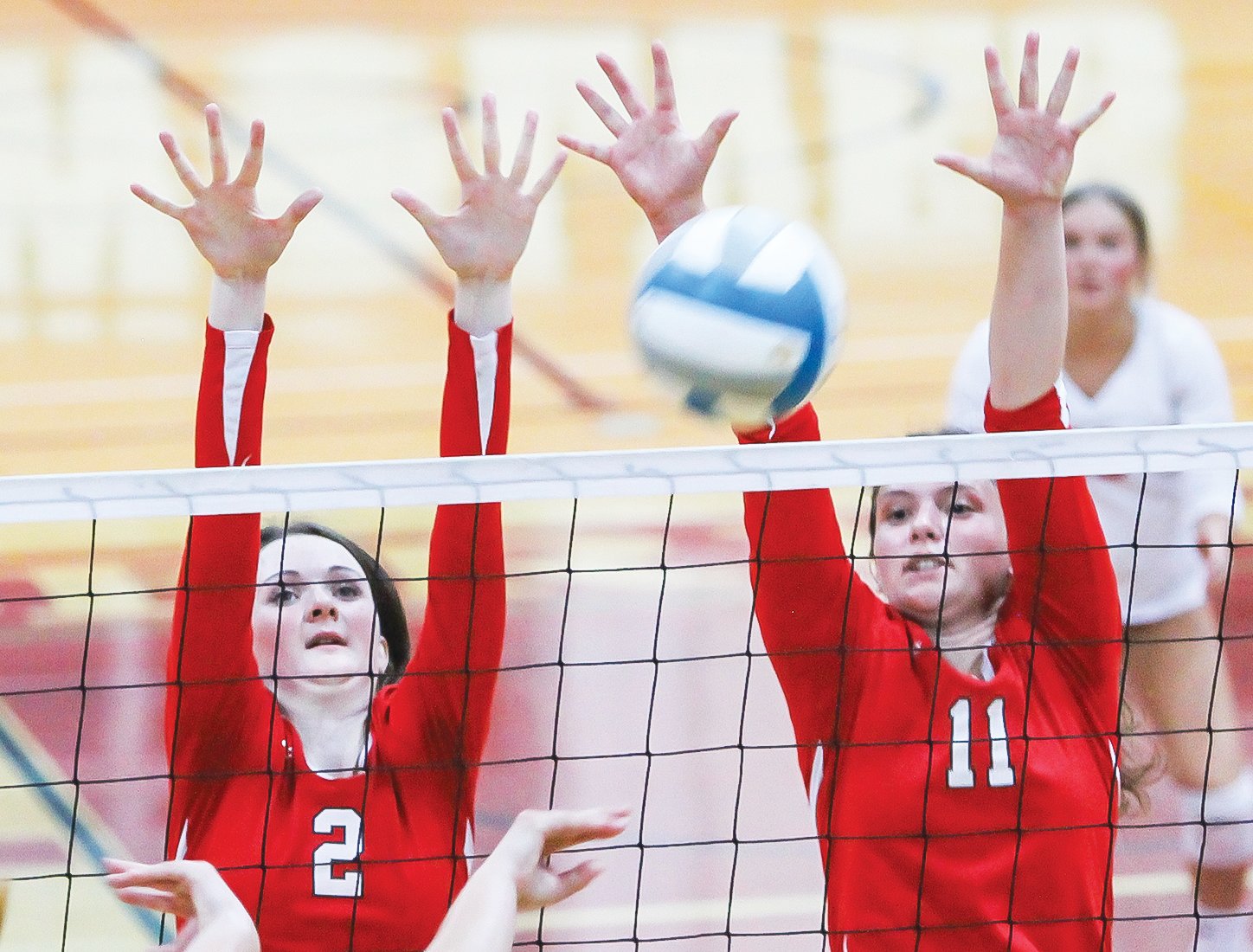 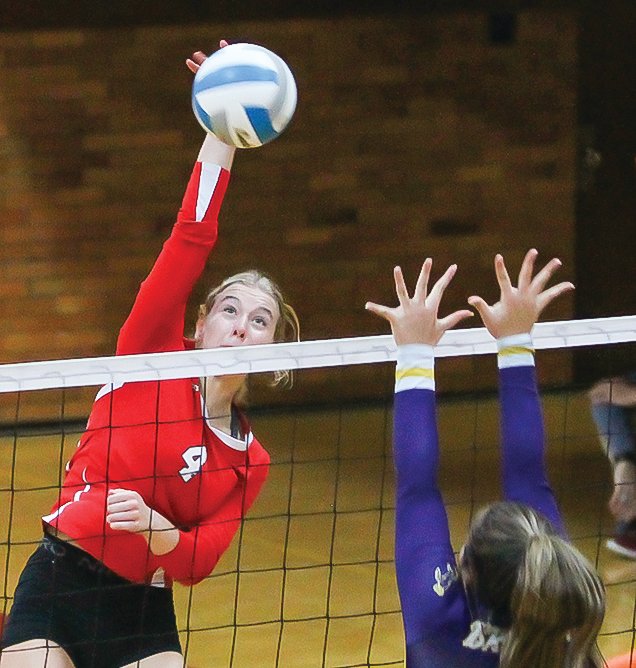 ELY— The red-hot Timberwolves extended their perfect streak to nine games on Tuesday as they tamed the Broncos in straight sets, 25-14, 25-19, 25-16. Now more than a third of the way through the season, the Wolves have yet to drop a single set in varsity competition.
Head Coach Megan Wognum said she was pleased to see her squad continuing to progress, even as they dominate team after team. “We stepped up our blocking game today which was really nice to see,” she said after the game. “We have a couple of big practices ahead of us this week to gear up for the game on Thursday and the tournament on Saturday.”
Indeed, the Wolves will face one of their toughest challenges of the year on Thursday, when they head to North Woods to take on the 6-1 Grizzlies. They’ll be participating in the Virginia tournament on Saturday.
On Tuesday, the Wolves dominated the net as they notched a team total of 44 kills and nine blocked shots against International Falls.
Senior Rachel Coughlin had a big night, with 12 kills and seven digs, while junior Hannah Penke added ten kills, five digs, and two aces. Kate Coughlin posted five kills, nine digs, and two aces, while sophomore Lilli Rechichi added seven kills and three blocked shots. Senior Madeline Kallberg tallied 17 assists, four kills, six digs, and two blocks, while fellow setter Sarah Visser added 17 assists, six digs, and two aces. Sophomore Clare Thomas added four kills and four digs and senior Courtney Eilrich posted eight digs.
In home action last Thursday, a total of 11 Ely players made the stat board as the Wolves routed Mesabi East in three straight 25-14, 25-16, and 25-17.
“It was a phenomenal game,” said Wognum. “We really worked hard to keep up the intensity throughout the whole game. Our momentum was there and it was really nice to see lots of players contribute.”
Ely’s offense proved a kill machine as they racked up a combined total of 47. Junior Hannah Penke had a huge night, posting a game-leading 13 kills and 17 digs. Lilli Rechichi added ten kills for the Wolves while Kate Coughlin added nine along with seven digs and two aces. Rachel Coughlin added six kills and ten digs, along with two aces. Madeline Kallberg posted 17 set assists, four kills, and three digs, while Sarah Visser added 24 assists and five digs. Clare Thomas tallied eight digs and two kills.
The Wolves hit the road in the coming week with their Thursday night showdown with North Woods. After Saturday’s Virginia tournament, they’ll head to the Twin Ports to take on Duluth-Marshall.