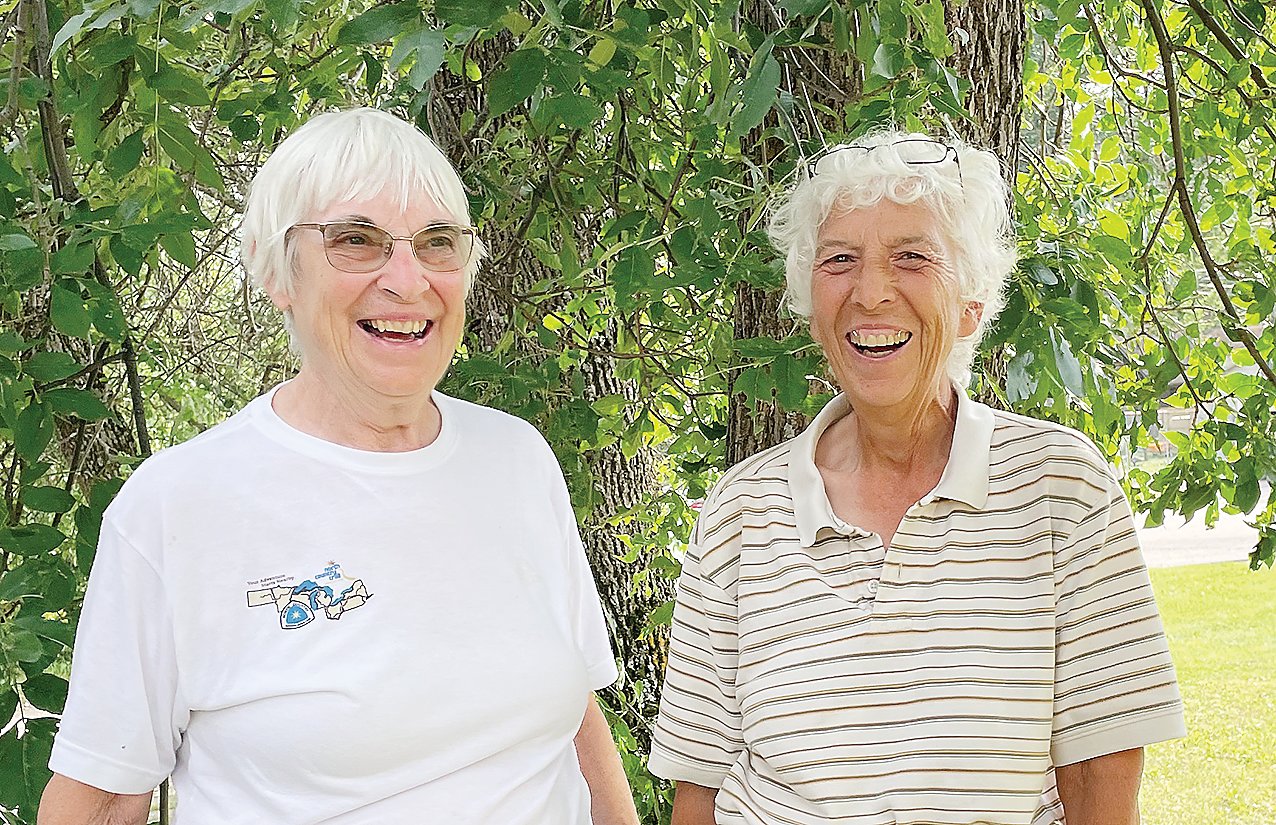 Joan Young (r) and her friend and trail helper Marie Altenau were all smiles as they stopped by the Timberjay office earlier this month. Young, who lives in Michigan, is working on her second full traverse of the North Country Trail. 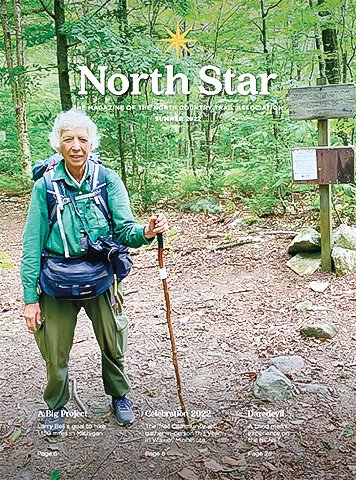 Young’s image from her first traverse of the trail, made the cover of North Star magazine, the official magazine of the North Country Trail.
Previous Next
Posted Wednesday, September 21, 2022 5:27 pm